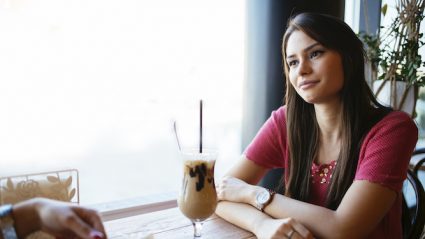 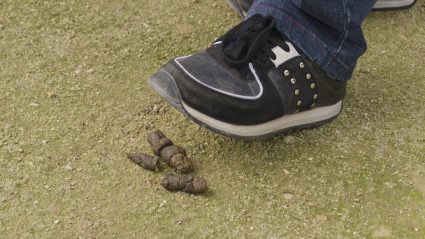 In the face of a global health emergency we have a twat in charge, Britain realises 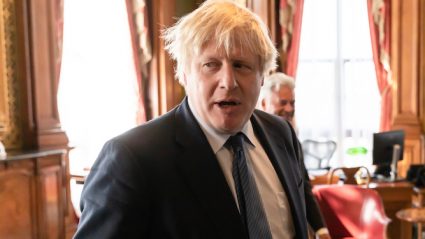 THE UK is slowly waking up to the fact that, in the face of an oncoming world catastrophe, it has chosen to put a d*ckhead in charge. 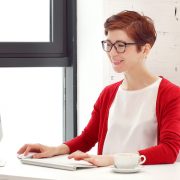 Passive-aggressive email phrases to make your colleagues hate you

EVER included the phrase ‘as per my previous email’ to suggest the person you’re writing to is as thick as mince? 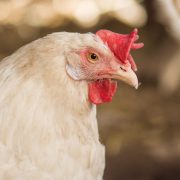 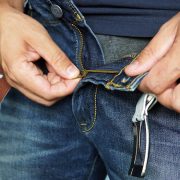 TORY MP James Grundy has apologised for exposing his penis in the Ram’s Head pub in Lowton in 2007, but when is the right time to whip out the chinos cobra? 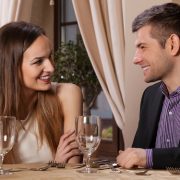 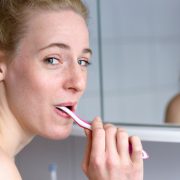 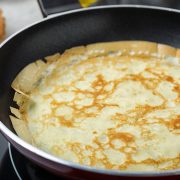 BLUE passports are back, we’re a sovereign nation again and it’s time to celebrate a patriotic post-Brexit pancake day with British toppings. 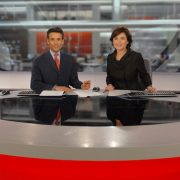 NO serious person, whatever their politics, could ever doubt that the BBC is unfailingly impartial. Jane Hill unbiasedly explains why £154.50pa is a bargain. 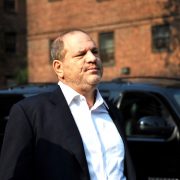 HOLLYWOOD has pronounced itself free of all abuses of power after the only man who ever abused his power was jailed. 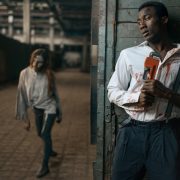 How to survive a pandemic according to TV and films

THE coronavirus pandemic is imminent, but anyone who’s seen any movie or TV show about surviving deadly infections will be fine. 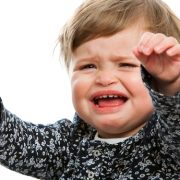 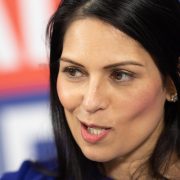 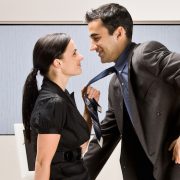 Royals the fags are more royal than you, Queen tells Harry

THE Queen has informed the Duke of Sussex that Royals the king-sized cigarettes are more royal than he and his tart will ever be. 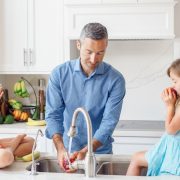 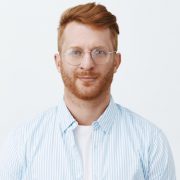 You can eat pancakes any day of the year, says man who doesn’t

A MAN pointing out that you can have pancakes whenever you want only eats them on pancake day. 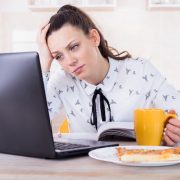 Secret to success is ability to function with hangover

A NEW study has found that the key to social, financial and romantic success is being able to function while horrendously hungover. 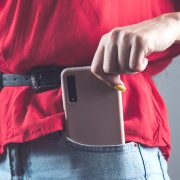 Half an iPhone, and five other things women can almost fit in their pockets

ON occasion women’s clothing comes with pockets, and some of them are real. Here’s six things they can store.