Olympic torch being a right bastard 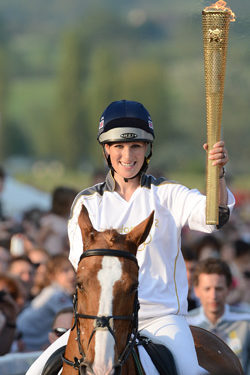 THE Olympic torch is becoming increasingly arrogant and egotistical, it has emerged. Unhand me, you horse-faced bint

Several weeks ago the torch was just another nondescript metal cone, queueing alongside thousands of other hopeful flame-bearing objects including burning sticks, potted bonfires and barbecues at the Olympic torch auditions.

But since the tour began it has become a global media phenomenon, with lucrative merchandise deals and thousands of fans or ‘torchies’.

“It hovers about in corridors waiting for girls then corners them and asks if they want to ‘feel some heat tonight’.”

The torch allegedly refused to pass through Taunton last week, claiming the town ‘stank of the aged and the dying’.

It said: “When I see these people lining the streets, with their tawdry flags and smiles of forced joy, I feel mostly pity.

“What do they want from me? I’m just an object with some flames coming out of it. I can’t help them with their miserable lives.

“As soon as this ghastly affair is over I’m changing my name to a symbol and releasing a concept album about the planet Neptune.”