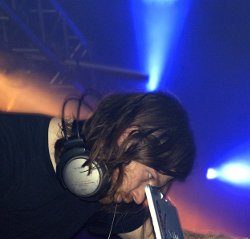 MUSIC listeners are pretending to enjoy the challenging electronica of Aphex Twin for the first time since the 1990s.

His hair was a massive influence on David Guetta

The artist released Syro this week, his first album since 2001 when his fanbase secretly preferred All Saints.

Music blogger Tom Booker said: My favourite track? Well, probably CIRCLONT14 [152.97] [shrymoming mix] if I had to choose, but really its the kind of album you listen to from start to finish which Im sure I will one day.

Self-styled experimental music fan Stephen Malley said: Is it really 13 years since the last Aphex album? Because I still havent managed to lose my virginity.

Cultivating an extensive knowledge of obscure, confrontational electronic music really is the most ineffective way to impress girls.

Richard D James, who records as Aphex Twin, said: I thought recording an album of unabashed EDM stadium bangers, with guest vocals from Miley Cyrus, Olly Murs and Pitbull, would confound the critics.

But its like they all wrote their reviews without even bothering to stick it on. 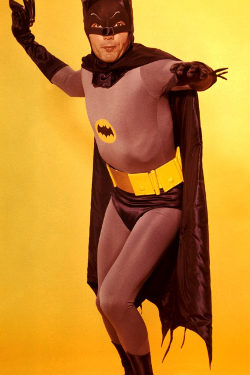