Banks to find way of risking your happiness

BRITAIN’S banks have pledged that industry reform will not prevent them from toying with your pathetic life. Adverts featuring women like this will make it even more enjoyable

The Independent Commission on Banking has called for banks to ‘ring-fence’ their retail operations in the hope that it is just the investment arms that are filled with bastards.

But the British Bankers Association promised that a way would be found to fuck with you.

A spokesman said: “We might do stuff like offer loans to people and then change our minds a few days later.

“Then we’ll keep changing our minds back and forth for about three months until you attempt to storm one of our branches with a fruit knife and our ring-fenced psychiatric division has you sectioned.

“And then we’ll take your house.”

A spokesman for Barclays stressed that as well as dicking about constantly with your mental health, the £5bn cost of the reforms would have to be passed on to you because you don’t work there.

A spokesman added: “Otherwise there would be less profits and bonuses, but we all work here and we all want more money. So, as you can see, there’s really not much else we can do.”

Meanwhile, it has emerged the reforms will not be implemented until 2019 at the earliest giving the banks another eight years to try and destroy everything at least three more times.

Payment for pint of your blood increased to two biscuits 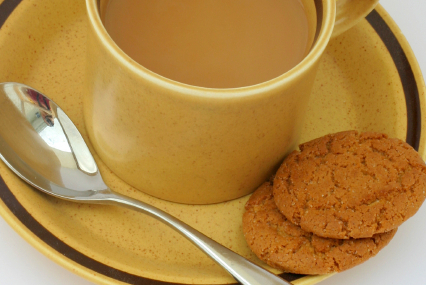