PROTESTORS in the City of London have been offered a choice of high quality consumer goods if they will just go away. A 10 minute sniff and then home

Financial institutions, keen to go about their functions unmolested, have set up stalls near St Paul’s Cathedral piled high with smartphones and novelty smoothie makers and are handing them out to disgruntled anti-capitalists who promise to go home.

Protestors are even being encouraged to put their names in a hat for a chance to win a free mortgage.

Organisers say the effort has brought out the financial sector’s sense of community and shown how intense competition can be put on hold for the sake of making a lot of money.

A spokeswoman for the British Bankers Association said: “The way everyone’s chipped in is really heartwarming. Barclays gave us a load of smoothie makers that look like penguins, while HSBC has been trying to tempt people towards the stalls using free coffee and warm doughnuts.

“Some of the guys at Goldman Sachs are offering to lend their Maseratis out for the weekend, while one investment analyst has said he will let a protestor sniff his Brazilian girlfriend.”

Stephen Malley, a commodities trader at Donnelly-McPartlin, said: “The protestors really care about these issues and I’m sure I could even find myself agreeing with them if I ever gave it so much as a moment’s thought.

“So the least we can do is offer them a decent bribe to just shut their holes. I’ve donated an electric foot massager.”

But first-time protestor, Roy Hobbs, insisted: “I’m here because I’m sick and tired of all the greed that stops me from getting what I want.

“That’s why I’ve come up with a plan that will solve everything. It involves dividing all the money in the world equally and then waiting  to see what happens next.”

Fellow protestor, Helen Archer, added: “I’d probably bugger off in exchange for a vibrating egg. A good one, mind. None of your Chinese-made pish.” 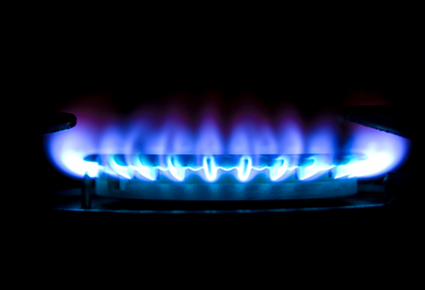 Suppliers say they ‘do not recognise’ the amount that is definitely coming out of your account every month.