These things aren’t cheap, you know 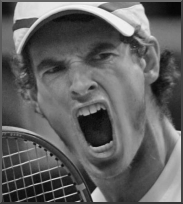