Are you dying, or is it the same period you've had every month since you were a teenager? 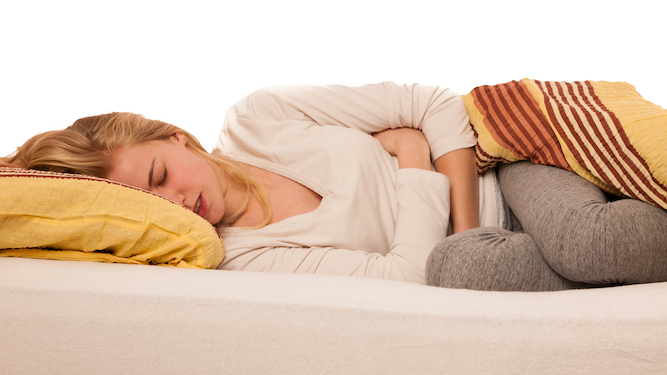 SUFFERING horribly and a woman? Unsure if these are your final days, or if it’s just the usual agony of the menstrual cycle you’ve suffered every month for years? Find out:

What are your symptoms?

Do you think there’s a cure?

A) No. I will soon die. It will be a relief.
B) Eating a box of 12 Krispy Kreme doughnuts sprinkled with ground-up codeine sometimes helps, a little bit.

Have you written a will?

How are the men in your life reacting?

A) They are weeping by my bedside and swearing eternal love. They know my time is near.
B) They’re saying being kicked in the balls hurts way more.

Mostly As: Wow, you really are dying. Why are you wasting your time doing an online quiz?

Mostly Bs: I’m afraid it’s just your period, so no funeral for you. But do remember to come back to this quiz next month to see if you get the same answer. 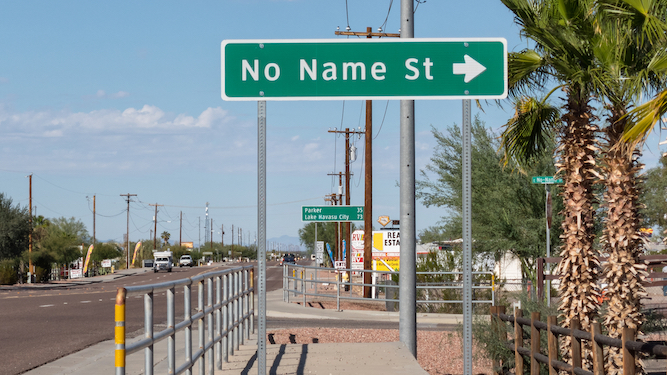 The public loves a bit of doley-bashing, as evidenced by Benefits Street, so would be delighted to see their prejudices officially confirmed. Big Telly Avenue, Pretending To Be Disabled Boulevard and You Know They’ve All Got iPhones Court would also be popular.

Everyone’s sick of street names based on boring old real people, and everyone likes Star Wars. Let’s have Tauntaun Walk, Death Star Close and, for newcomers to the epic saga, K-2SO Grove.

Britons were on the brink of insurgency when KFC branches ran out of chicken a few years ago. Clearly this greasy delicacy is a source of greater national pride than nobodies like Sir Isaac Newton, and should be honoured with street names.

The Brits love a laugh, so why not a humorous street name based on a U2 song? Others include Devil Gate Drive, Itchycoo Park, and Blueberry Hill. All very funny until the sign gets stolen once a fortnight minimum.

House prices are a national obsession, whether you’re a homeowner or a millennial who will never be a homeowner unless they move somewhere shit like Stoke-on-Trent. The honesty would help newcomers to the area, and buyers in Negative Equity Street wouldn’t have any grounds to complain.

Britain has an ambiguous relationship with Hitler. On the one hand he was evil and our enemy, but on the other without him we wouldn’t have any history at all. Living on Hitler Avenue would also make it easy to remember your address.

There’s already a Princess Diana Court, so let’s move onto the UK’s latest fixation. A property in Brexit Way would be a superb investment due to all the Brexiters wanting to live there and pushing up house prices. If they’re not all unemployed and destitute by this point.