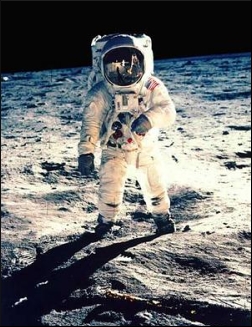 Did Nasa fake the moon landing to cover up even bigger lies?