Let us now return to pointing it at Greece 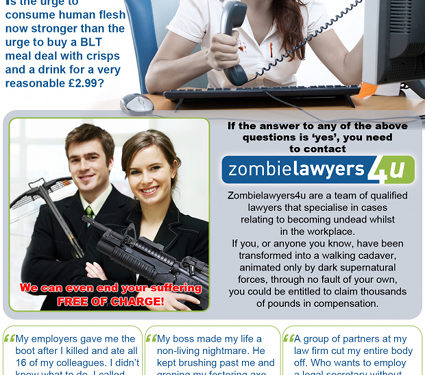