PROFESSOR Stephen Hawking has discovered the densest thing in the known universe.

The world’s most famous theoretical physicist said the super-dense black hole was located in the centre of London and looks like a six foot tall weasel.

Unveiling his discovery, Hawking said: “It sucks in facts and then crushes them instantaneously to the point where they may as well never have existed.

“I still don’t how it could possibly have got there. No-one does. There’s no reason for it to exist in its current position.

“It’s as if the universe is just being spiteful.”

He added: “It’s also the first black hole that appears to be wholly owned by private health care providers.“ 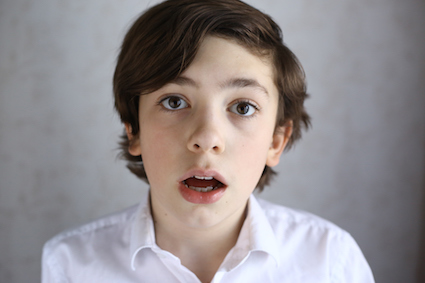 A CHILD that is meant to be clever has no idea about the basics of the playground English, it has emerged.

Colleagues said that while Reeves may know the capital city of Bhutan, he appears to be embarrassingly uninformed about normal stuff.

In addition to ‘chinny reckon’ Reeves has was similarly confused by the phrase “I know you are, I said you are, but what am I?”, as well as the process of covering your hand in glue then peeling it all off in one big bit.

Tom Booker, 10, said: “Charlie says he has an IQ of 145, whatever that means. I don’t think he’s very clever because when I asked if he collected stamps he just said ‘yes’. I didn’t even get to stamp on his foot.”

Reeves said: “I actually do know what all that stuff means. I just pretend I don’t because I’m better than those other kids and I want them to know it.”