Men Who Care About The G-Spot Are A Myth, Say Experts

THE long-held belief that there may be some men who care whether or not their partners are having a nice time during sexual intercourse is a myth, scientists claimed last night. Research by the Institute for Studies found there was no physical evidence for the mysterious figure who shows any interest in female orgasms, erogenous zones and the idea that women are supposed to enjoy it too.

Professor Helen Archer said: "We tested 1800 pairs of male twins and each and every one of them couldn't give a shit."

Tom Logan, a part-time intercourser from Hatfield, said: "G-spot y'say? Sounds familiar. Isn't it from some 1970s cartoon? Four young people, each with superhuman agility and a little mascot called Keyop who spoke complete gibberish. No, it wasn't Defenders of the Earth, though a lot of people do often get them mixed up.

"Anyway, I really don't see what all this has to do with fannies and such like."

Julian Cook, from Grantham said: "Don't be so repulsive. Why on earth would I know or care what's up there? You should be thoroughly ashamed of yourself."

And Bill McKay, from Peterbourgh, added: "I've got one. It's called 'the end of my knob'."

She added: "I thought I had one once, but it turned out he was just trying to finish things off so he could catch the second half of The Great Escape. 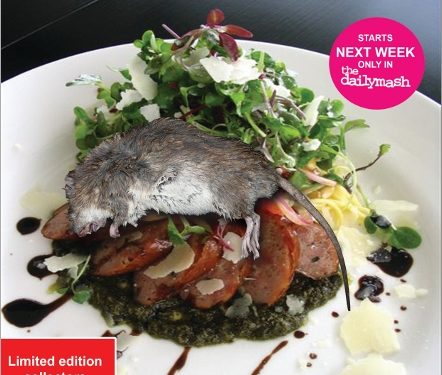