It’s not telly if you watch it on a computer, say middle class people She feels sorry for everyone involved in the Jeremy Kyle Show 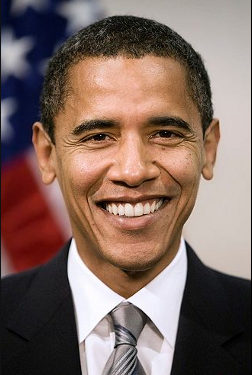