Gallons of the stuff 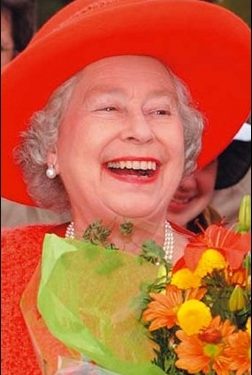