'Now where did I leave my glasses?' 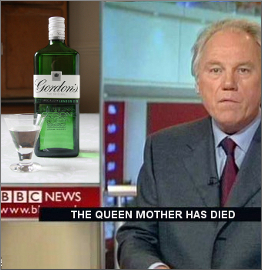 How Sissons wanted to do it