Steiner schools blamed for this hat

THE Waldorf-Steiner education method is responsible for a piece of headgear that offends all aesthetic sensibilities, it has been claimed.

The hat, pictured right, belongs to a former Steiner pupil and simply should not exist in any rational universe.

So-called ‘Steiner’ schools, inspired by the teachings of 19th-century visionary Rudolf Steiner, are an increasingly popular choice for the type of parents who believe in gnomes and The Guardian.

However they have attracted controversy for a liberal, ecologically-sensitive arts-and-craft-based agenda that encourages quasi-ethnic homemade headwear of the type that could have been designed by a blind smurf.

Nikki Hollis, mother of the offending hat-owner said: “I chose a Steiner school for my children because I felt state schools did not cater adequately for my child’s needs, without realising the effect it would have on their fashion sense.

“They started coming home dressed in dreadful homespun garments, looking like shit ewoks. I also noticed they were developing appetites for ‘world’ music and the type of poor quality dub reggae obviously made by caucasian road protesters.

“I put them back in state school and they’ve since returned to wearing sports casualwear.”

Former Steiner pupil Tom Logan said: “When everyone around you is wearing bad hats, it seems normal.

“I guess you can have too much freedom. Sometimes you just need someone to say, you look utterly ridiculous, Bio-Dynamics is an absurd idea and the Eden Project is a deeply unexciting day out.” 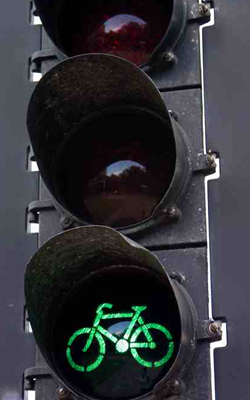