WOMEN are to pay the same for car insurance as a shit-faced monkey with a bag on its head. This has never happened

The European Court of Justice has ruled that car insurance premiums should not be subject to discrimination based on species, sobriety or blindfolds, even when it is a stunningly good idea.

But motoring organisations have questioned the decision claiming state-of-the-art computer modelling predicted a higher degree of accident risk if a vehicle is being driven by a colobus monkey who has discovered cars and vodka jelly on the same day and would love to drive at 90mph through a school playground.

A spokesman for the AA said: “There is a popular but completely unwarranted image of women driving while applying make-up, chatting on the phone or steering with their feet while reading one of those magazines that used to be a lovely tree.

“Whereas it does seem fairly obvious that pissed-up monkeys shouldn’t be driving cars.”

He added: “The fact is most women are very careful drivers, apart from my wife, who’s an utter fucking maniac.”

The ruling will mean a 50% increase in premiums for women, a move which insurance companies said would unfairly punish consumers and force them to make more money.

The case was brought by Stevenage motorist Brian Aviva, who claimed his wife should get exactly the same fantastic deal as he does.

Mr Aviva’s lawyer said: “My client and his wife are delighted that their disposable income will now drop by around £200 a year.”

Wayne Hayes, a 17 year-old capuchin monkey from Hatfield, said: “The only difference between me and my female friends is that they seem to have no interest in ramming into a minibus full of children.

“And I don’t see why I should be penalised just because I’m a monkey who wants to see how fast my car goes when it’s upside down.” 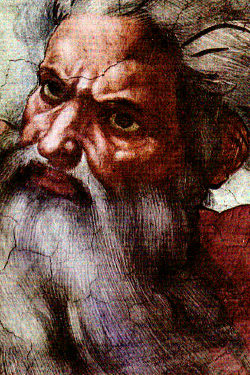