THE incremental collapse of the system that provides everything has once again been overshadowed by a marginally better camera. As Greece moved a step closer to default and Italy’s credit rating was slashed as punishment for the wrongful imprisonment of a pretty American girl, the world marvelled at the slightly improved battery life of an object that will soon be affordable by about seven people.

And while the slightly better camera and battery vied for the headlines with a minute-by-minute account of the transatlantic plane journey of the pretty American girl, central bankers in Europe and America were seen buying an incredibly large amount of canned soup.

Roy Hobbs, leader of a small group of extreme right wing maniacs, said: “Keep thinking about the camera and the battery and the pretty girl. It’s not as if I’m sitting here biding my time and scheming, always scheming.”

Hobbs then returned to choosing uniforms and designing the vast stadia where he will give noisy speeches to an army of devoted followers who cry out for strong leadership in a time of crisis.

Professor Henry Brubaker, of the Institute for Studies, said: “The people who have the slightly better camera will soon be able to take slightly better pictures of their remaining scraps of food.

“And thanks to the marginally improved battery life they will be able to email these desperate images for a little bit longer than those with the batteries that aren’t quite as good.”

But Julian Cook, head of the Fisher Price Department of History at Roehampton University, said: “There is absolutely no reason for anyone to pay attention to anything they don’t want to. Just because a series of ‘things’ are happening does not mean other ‘things’ will happen.

“History never repeats itself. That’s what makes it so interesting.” 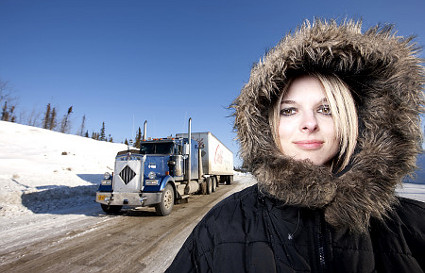