FOR me, the January sales are not about Jesus but about using shops to find out who my friends and family really are. To try and make up for his lamentable nature, my boyfriend really splashed out this year. It's just a shame that Donny's touching display of anthropomorphism meant I had to see what a beast Nick Nairn is, even though he's on the TV and touches people's dinner.

It's common courtesy to give a gift receipt with Christmas presents. Not only does this allow you to ascertain if the person bought the item at a marked down price, it also allows you to return it should it be unsuitable. Donny's creepy Jewish sister made no attempt to atone for what she did to Christ and gave me a pair of socks from Marks and Spencer's which, as I learned upon getting them scanned at the returns desk, were reduced to £2. Such behaviour won't make her many friends down the temple.

Donny's gift – a day's cookery class with classy celebrity chef Nick Nairn – was far more considerate. Donny has always admired my delicious invention, Pasta a la Fonzarelli, so knew it was the perfect gift. However, the class was not one-on-one and, sadly, not many people know how to behave around the famous. I, on the other hand, know how to relate to Nick and other stars of stage and screen so as soon as I had the chance, I sighed loudly, 'God, all this SHIT really makes me want a Cristal'. Nick gave me what I can only describe as a 'knowing smile'. The first part of the class was a complete waste of time: knife skills. You don't get to be where I am in the British education system without knowing a thing or two about how to handle a blade. Teaching a teacher is as impossible as the sound of two hands clapping. I sympathised as Nick was besieged by some giggling blonde airhead. And when he slowly passed me a courgette during soup prep, I knew it was a signal. When no one was looking, I set about using the courgette to show him my 'technique' all the while invoking the words of Madonna in her sultry hit Justify My Love: 'You put this in me, Nick Nairn, so now what? So now what?'. Well, what's that they say about not being able to handle the heat? Nick was so intimidated by my feminism that he backed off and had some homo pastry chef escort me from the premises.

Nick Nairn conned me into going to his stupid class and then brain washed me with his vegetables. I considered taking my story to the Telegraph, but they couldn't match my price of £20,000. Instead, I'll be writing a strongly worded letter to the head of the BBC demanding a public apology and out-of-court settlement. 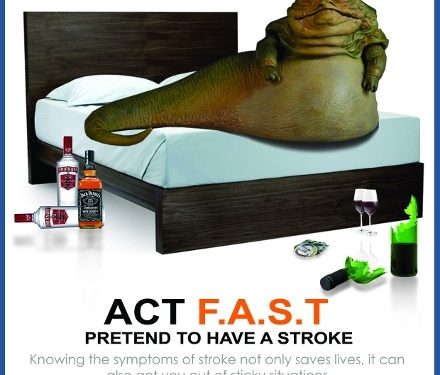