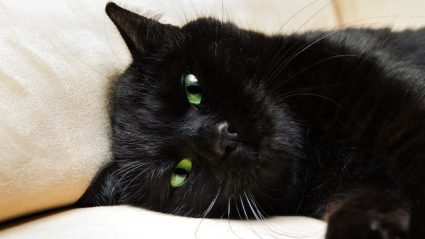 A huge Celtic tattoo, and four other middle-aged regrets 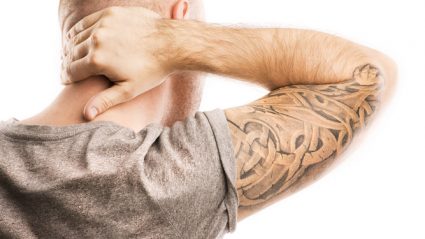 HAVE you reached the age of realising how stupid you were when young? These decisions, made then, have come back to bite you. 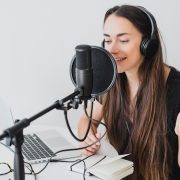 LOOKING to earn extra cash? These side-hustles will take up all of your spare time and earn you a negligible amount of money. 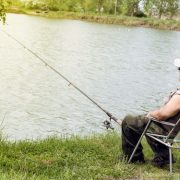 AN angler's quiet day fishing and getting pissed amidst the wonders of nature was completely ruined by catching a huge, smelly, slimy fish. 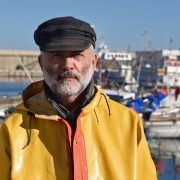 Five regional accents that will never be sexually attractive

Think your regional accent sounds interesting and endearing? If it’s any of these then you’re wrong. 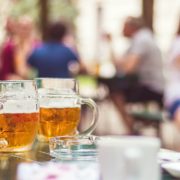 THE bank holiday weekend probably means some long-awaited outdoor drinks. Here noted twat Ryan Whittaker gives his tips on how to spoil the experience for those around you. 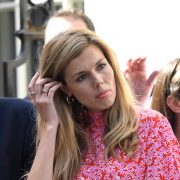 Carrie Symonds to do Strictly and shag dancer

CARRIE Symonds is to appear on Strictly Come Dancing, last until the semi-finals and have a torrid affair with her dance partner, she has confirmed. 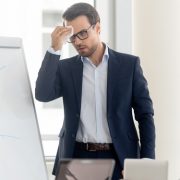 DID you assume you’d be a fully-functioning, grown-up adult by now? Here are the things you thought you’d effortlessly cope with, but can’t. 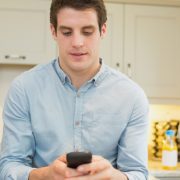 Five texts you could have sent Boris Johnson since 2006

BORIS Johnson’s personal mobile phone number has been public since 2006. You’ve probably missed the chance now, but here are five texts you could have sent him. 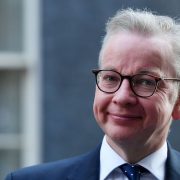 Would you rather live in a skip or sleep with Michael Gove?

COLUMNIST Sarah Vine has defended the Downing Street flat redecoration, saying the PM should not ‘live in a skip’. However, this is someone who shares a bed Michael Gove. Which would you prefer? 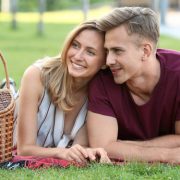 Each other: The boring things new couples find f**king fascinating

NEW couples are notorious for turning people’s stomachs with their displays of affection and zest for life. Here are five dull as ditchwater things they somehow find fascinating. 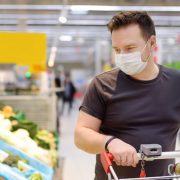 Five jobs given to a man that will need doing again

MEN have split the atom and conquered space, yet struggle with simple tasks surely no one could f**k up. Here are five that will need doing properly afterwards. 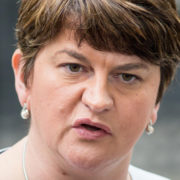 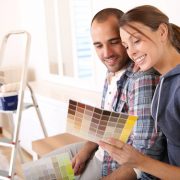 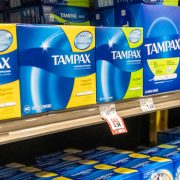 YOU’VE asked your girlfriend if she needs anything from the shops and she’s asked you to pick up some tampons. Here’s how to cope with this terrifying ordeal. 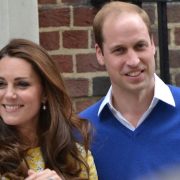 THERE has never been a love as pure, as selfless or as holy as that of William and Kate. Compared to their marriage, yours is a sordid shag in a back-alley. 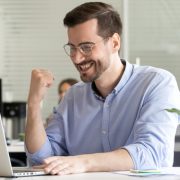 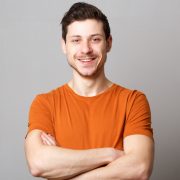 How I’ll be boning through the Hot Vax Summer, by a known bullshitter

PREDICTIONS of a Hot Vax Summer of post-Covid shagging are entirely accurate, according to self-proclaimed love monster Josh Hudson. 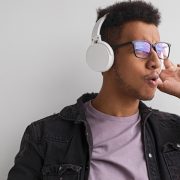 EVER discovered you’ve been singing a song wrong and thought, wait, my version was better? These lyrics are vastly improved by being misheard.