You’re ruining this for me 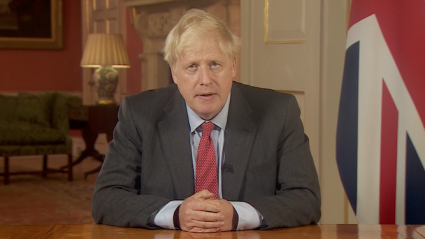 How to tell the difference between Keir Starmer and a Tory 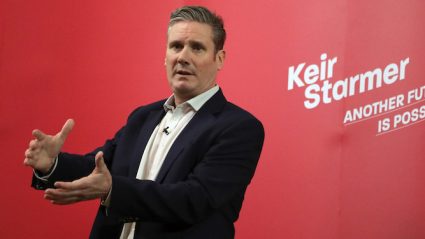 Government launches ‘Get Shitfaced at 11am to Help Out’ scheme 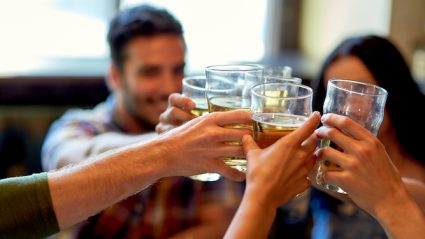 THE government has countered its pub curfew by launching the ‘Get Shitfaced at 10am to Help Out' scheme to support hostelries. 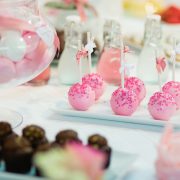 IF I had been told, back when this started, that in September I’d be looking at another six months of this shit, I’d have choked myself to death on my own freshly-baked banana bread. 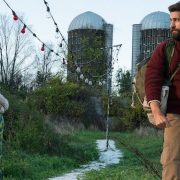 Six films to make you count your blessings about lockdown, or whatever

LOCKDOWN 2 is here, promising to be as good as Ghostbusters 2. These six movies should make you realise being stuck at home again isn’t so bad. 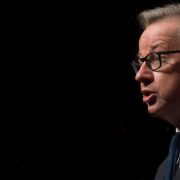 Gove: ‘Get drunk in the office, work in the pub and never mix with anyone from your household’

MICHAEL Gove has ordered Britain to work from pubs, drink in the office and only meet members of their household outside. 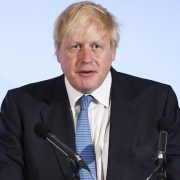 DO YOU think you could live comfortably on the prime minister’s £150,000 salary? Think again. Boris Johnson explains how hard it is. 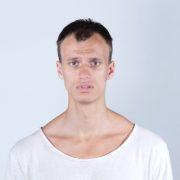 THE UK’s status as officially f**ked and its leadership by total f**knuts could be connected, it has emerged. 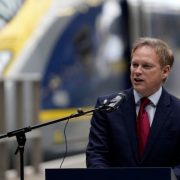 The things about Britain’s shit trains that won’t be changing, by Grant Shapps

RAIL franchises are being scrapped, but rest assured you’ll still be getting the shitehouse train service that is every Briton’s birthright. 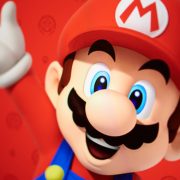 DO you have sex fantasies too embarrassing to admit even to yourself? Here are six blokes you’ve had unwelcome thoughts of shagging. 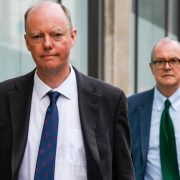 Chief medical officer: ‘None of the comforting bullshit you believe is true’

THE chief medical officer has informed Britain that none of the comforting bollocks it is telling itself about coronavirus is remotely accurate. 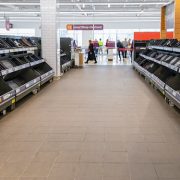 SO worried about others panic-buying you’ve rushed straight out to start panic-buying? Here’s some lessons from Lockdown 1 to help cause shortages and shaft others. 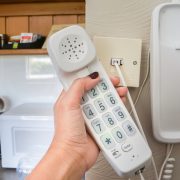 The only reasons your landline could possibly be ringing

JESUS Christ, what’s that noise? And where is it coming from? Ah, it’s the landline you’re obliged to keep in order to have broadband. But who could be ringing? 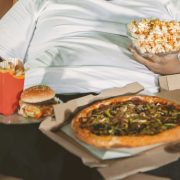 JOE Wicks has put on eight stone since ending his daily lockdown exercise sessions and is in no way ready to start them up again. 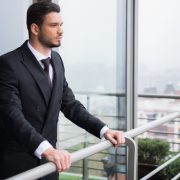 ‘When I was an intern, all this was Pret’ says City broker

A STOCKBROKER looking out over London is remembering a time when it was Pret A Manger as far as the eye could see. 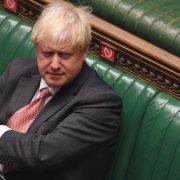 HATING your job? Pay too low? House cramped? Didn’t really plan on living with a newborn when you were 56? With this and more you too can look a f**king state. 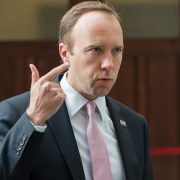 THE UK may face a second lockdown thanks to irresponsible bastards working in offices and drinking in pubs, the government has warned. 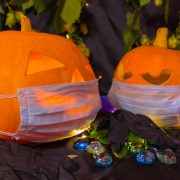 THIS year started badly, very quickly got much, much worse, briefly levelled out and is now plunging again. Here’s what’s coming up. 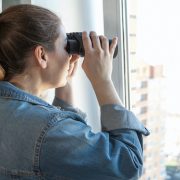 PRITI Patel’s neighbours are watching her house for any evidence of more than six people so they can immediately call the police, they have confirmed. 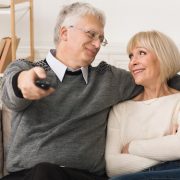 A MIDDLE AGED couple have wistfully remembered the times when they used to be able to have sex because there was nothing to watch on telly.