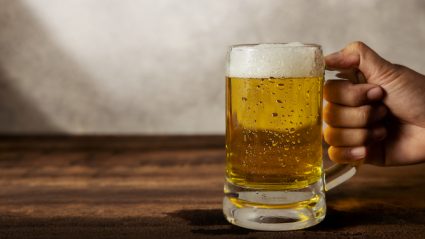 AS the most important part of the UK moves into Tier 2, Londoners will face uniquely metropolitan restrictions. And because they affect the capital the whole country has to hear about them. 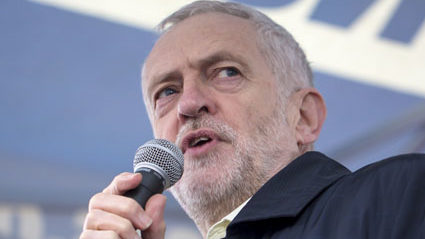 THE word 'Corbyn' has become a popular idiom for something that is utterly fucking useless. 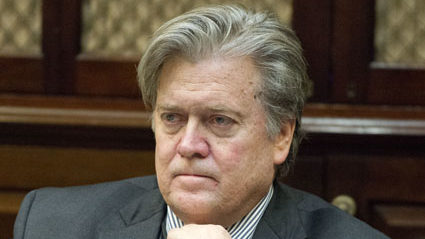 TRUMP advisor Steve Bannon begins his day by invoking powers of ancient evil, it has emerged. 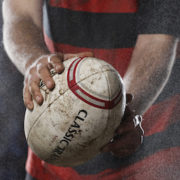 Rugby fan claims there is rugby on

A RUGBY fan has insisted that a big rugby event is currently taking place, despite nobody having heard anything about it. 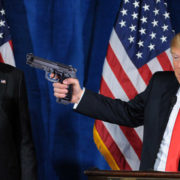 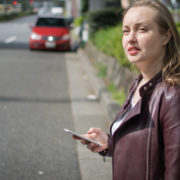 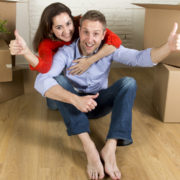 Renters delighted to keep buying houses for other people

GOVERNMENT plans for more rented housing have been welcomed by renters who like paying other people's mortgages. 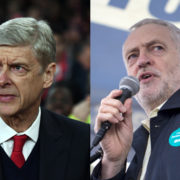 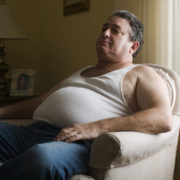 A 54-YEAR-OLD man has delighted the internet with a photo of his huge stomach. 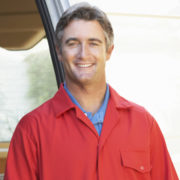 A LOCAL odd job man has admitted that some jobs are too big or small for him. 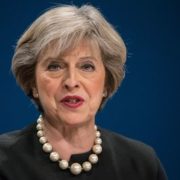 THERESA May has admitted that she considers all protesters to be an undisciplined, filthy rabble who should be locked up. 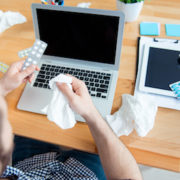 THE only healthy person on his office floor is considering faking a chesty cough to fit in better. 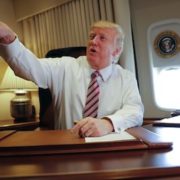 ‘The crowd definitely reached all the way to the Washington Monument,’ Trump tells May

PRESIDENT Trump has spent his full hour with the prime minister discussing the crucial issue of underestimated crowd sizes at his inauguration last week. 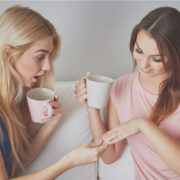 A WOMAN’S friends have all faked amazement at her engagement ring despite having no idea whether it is impressive. 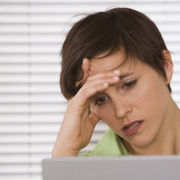 A CLOSE friendship has been severely tested by a long personal email that will take ages to read. 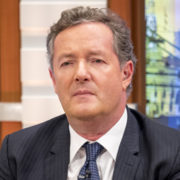 Piers Morgan favourite to win The Great British Twat Off

PIERS Morgan is currently the frontrunner in a new TV competition to find Britain’s biggest twat. 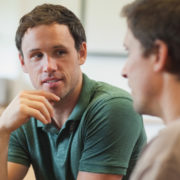 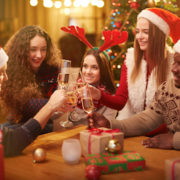 A month ago you were drunk by now

JUST one month ago you had already downed several glasses of Prosecco by this time, it has been confirmed. 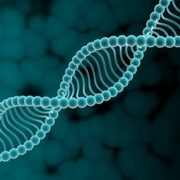 Synthetic DNA ‘could create Brexiter who is not a bellend’

SCIENTISTS have created synthetic DNA that could lead to new life forms, including a Brexit supporter who is not an infuriating git. 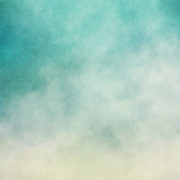 FOG has been confirmed as the most pointless weather thing.