ED Balls will today attempt to convince Britain that we have him confused with that smug little prick who ruined everything. The shadow chancellor will tell the Labour conference that while he looks vaguely like himself he is actually an up and coming politician full of brilliant ideas.

And to complete the illusion he has taken his wife’s surname of ‘Cooper’ so that horrid bullies do not use his real last name as an excuse for remembering who he is and then chasing him down the street with a broken bottle.

Mr Cooper will say: “Hi, I’m the shadow chancellor and I’ve got some great ideas about how we can get rid of all the debt that got left here so mysteriously.

“We’ll never know how Britain got into such a mess, but it’s okay because I’m here now with my completely new and exciting theories about public finance.”

Gordon Brown’s former scrotum buffer will then hand everyone in Britain a business card which says ‘Ed Cooper, problem solver.”

But Tom Logan, from Hatfield, said: “Yeah, actually, we’ve met. I know who you are, you bumptious little twat.

“I recognised your meaty face and your shit-eating, thin-lipped grin immediately. Then there’s your voice, so arrogant, humourless and chippy that it makes my ears want to throw up.

“But the real giveaway is your signature scent. You could be at the other end of a busy room and I would know you were there just from the stench of your bullshit.

“That said, you should change your name. Ed’s really boring. What about ‘Fanny’?” 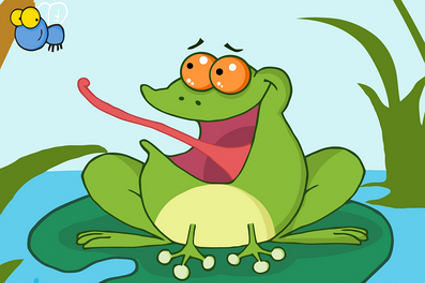