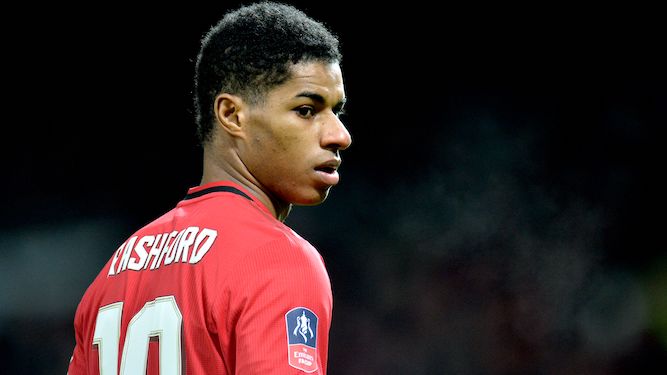 PREMIER League footballers, widely acknowledged as the worst people in society, are now more decent than the f**king government.

The footballers, who earn millions for working a couple of days a week and spend it all on haircuts and sex parties, have somehow managed to seize the moral high ground from the people we elect to look after us.

“This is one kid. He’s 22. He plays for Manchester United, the most evil bastard football club there has ever been or will ever be. He’s not even fulfilled his potential as a striker.

“But somehow he’s better regarded than Boris Johnson, who the entire point of is that we’re all meant to love him. How do you f**k up that badly?

A Downing Street spokesman said: “I’m expected to defend the deliberate starvation of children? F**k that noise. I’m out.” 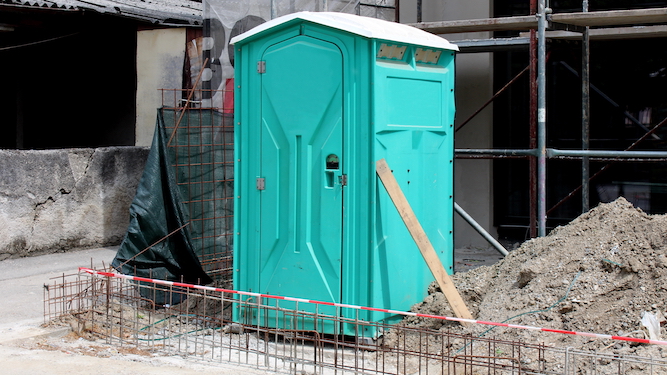 A MAN with a shaved head and Burberry jacket believes he is defending a statue of Winston Churchill when it is actually a Portaloo.

Bill McKay travelled from Berkshire to watch over the statue, but due to never having previously seen it is standing guard at toilet facilities next to roadworks in Tufton Street instead.

McKay said: “This man behind me won World War Two single-handed and went on to start his own successful car insurance company. People need to learn their history.

“But they’ve put him in this box, which isn’t right, and there’s people threatening him and where’s the uprising of patriots? I’m the only one here. Disgraceful.

“Also I think the statue should have been bigger. It can’t be any more than life-size in there, and judging by the smell they’re hardly keeping it clean.

“I’ll wait here all day if I have to. No lefties are getting rid of our country’s greatest hero on my watch. Though I might have to nip off for a slash later on.”