LIAM Fox has apologised for putting his best friend in charge of the Royal Air Force. Fox said he resents the childish innuendo of photographs like this

The defence secretary has admitted he should have sought advice from officials before promoting Adam Werritty from Former Flatmate to Air Chief Marshall.

Dr Fox said: “Out of loyalty to a friend I put him in charge of almost 1,000 aircraft and 75,000 personnel and told him he could do whatever he felt like. I now realise that was wrong.”

It has been revealed that Werritty immediately tried to sell the air force to Mexico and use the money to buy a houseboat, but the deal fell through because all the RAF instructions are in English.

Werritty then decided to rent the air force to Tesco. It is not clear what Tesco plan to do with it, though experts said it should be fairly obvious.

And it has also emerged that Fox used a very large diplomatic bag to transport Werritty whenever he was on official business. It is understood the bag would be taken straight to Fox’s hotel room to prevent unnecessary delays at customs.

In an earlier statement Fox implied the furore has been created by bitter and resentful RAF officers who think Mr Werrity is not qualified.

He added: “Adam has been on a plane at least seven times and he looks really good in a leather flying helmet. Also, we used to watch Top Gun pretty much every night.”

The move comes as newspapers compete to uncover the last, incredibly flimsy accusation that will finally get Fox the sack. The Daily Telegraph has revealed how Fox was only the 14,000th MP to put a friend on the parliamentary payroll, while the Guardian has uncovered the existence of something called ‘lobbying’.

Meanwhile, sources close to Fox say he resents the now widespread implication that he and Mr Werritty are more than friends while reminding everyone about the rumours the defence secretary totally did it with Natalie Imbruglia once.

A source added: “And let’s not forget that Adam was best man at Liam’s wedding to Dr Jesmé Beard. 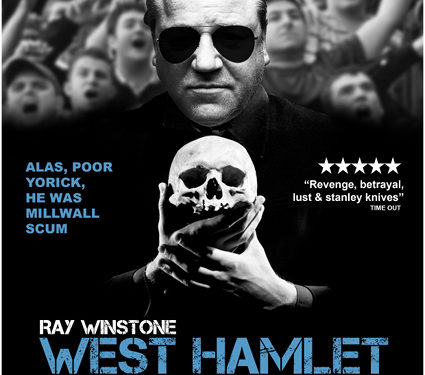