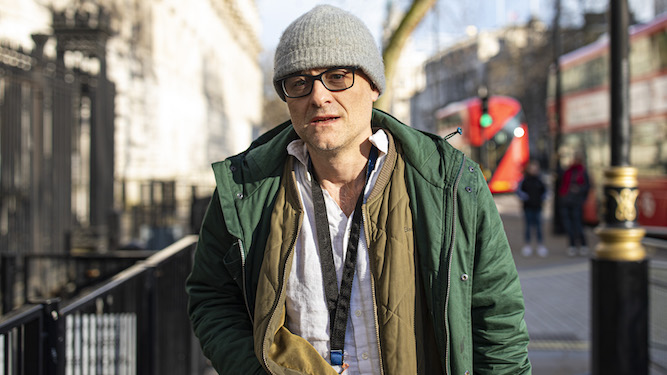 A police source said: “CCTV footage shows that Mr Cummings spent the day of March 30 trying to visit tourist attractions like Durham Pencil Museum only to find them shut because nobody else was allowed to go outside.

“He initially said ‘Kneel before Zod’, however on realising the men were police officers he became angry and shouted ‘I’m your boss, piss off or I’ll have your pets killed.'” 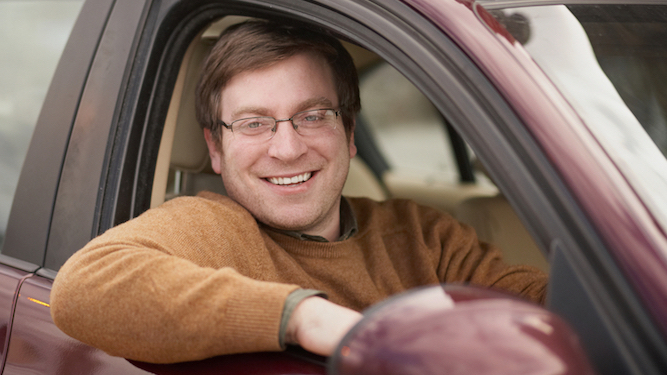 DRIVING like a bit of a bellend is completely acceptable at the moment, Britons have agreed.

Due to the fact that most people haven’t set foot inside a vehicle for over two months, operating your car like a small child on fairground dodgems is to be expected.

Driver Stephen Malley said: “It’s fine if I swerve a bit and behave erratically, even whilst in stationary traffic. Normally it would be annoying but currently it’s not.

“The fact that no-one else is around gives me a wonderful sense that the road is mine alone, and I can do whatever I like with zero consequences because it’s an unprecedented time.

“Although the other day I actually saw someone else coming the other way. I had to get back on my side of the road and everything. But it’s great being able to park anywhere and I love the fact that traffic lights are optional.”