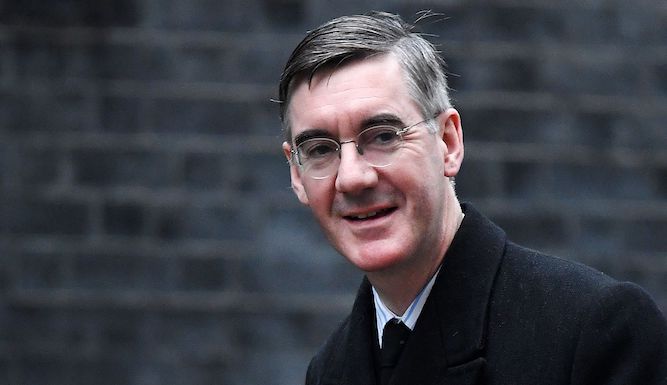 Forcing MPs back to the Commons

Rees-Mogg is keen to surround Boris Johnson with braying Tory MPs and likes being a dick. As coronavirus spreads through parliament he will order MPs to only attend in a full suits of armour, purely for the lulz.

Divisive PM Margaret ‘Evil’ Thatcher is the queen of Rees-Mogg’s black heart, so demanding a bank holiday in her honour while lefties howl about the Battle of Orgreave Colliery and Pinochet will only make him more powerful.

Rees-Mogg likes to ponce around in the Commons like an 18th-century dictionary compiler, so he will soon just be making up words. Expect ‘The imperitability of the Opposition is globulacious beyond wordificonomy, and I mean that in all frangificariness.’

The committed Brexiter will demand that all EU member states be removed from British maps, with Germany, France, Italy et al renamed ‘Terra Incognita’ and Switzerland, Monaco and San Marino as islands.

Not actual 19th-century social standards, just a load of neo-con twattery in a pretty bonnet. Everyone will own a horse, which is a pain in the arse if you live in a flat.

Rees-Mogg’s children were only conceived so he could give them inflammatory names. Building on the lunacy of Sixtus and Alfred Wulfric, the next child will be Nautilus Caligula Herodotus Agincourt Cerberus Rees-Mogg. Especially if she’s a girl. 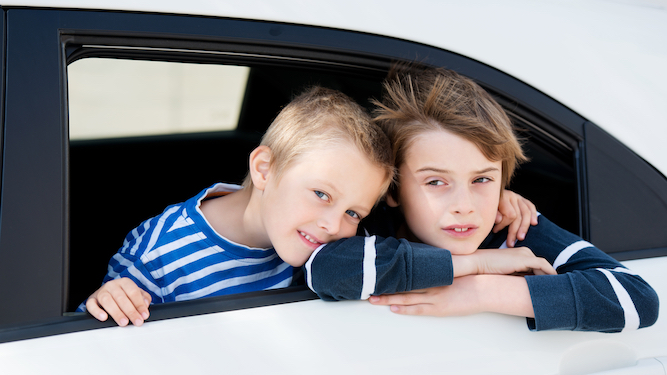 Emma and John Bradford told their two children that government regulations mean that they are not allowed to attend the social event but they have left lemonade and Quavers in the boot.

Emma said: “There’s no point bringing the kids to the barbecue. They’re fussy about food and they don’t drink.

“So we’ve left them in the Kia to play on their Switch, which is basically all they’d be doing at home anyway, and we’ve given their places to Mark and Karen who are loads of fun.

“They’re still getting out of the house, and if they get bored they can always wave at Mark and Karen’s kids in the Volvo across the road. So cute!

“I don’t know what they’re complaining about. This was every Sunday outside a pub when I was a kid in the 70s. It’s traditional British values.”

Daughter Ruby said: “They’ve left us in here but taken the dog. Too hot for him but not for us, apparently.”