Tories urge country not to politicise politicians being bad at politics 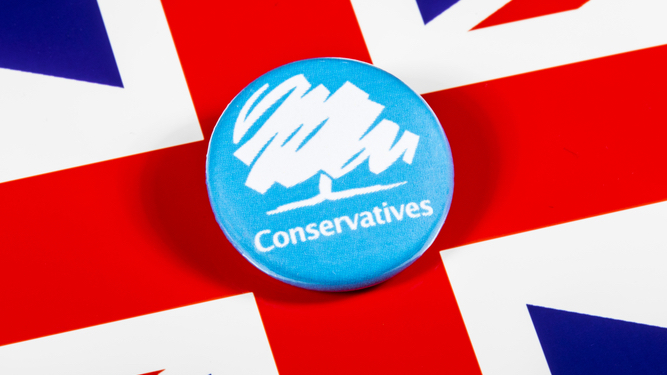 THE CONSERVATIVE Party has asked Britain not to turn their current political f**k up into something political.

Just because Dominic Cummings, the man at the centre of a huge national scandal, is senior adviser to the most important politician in politics there is no reason to get all political about it, they have asserted.

Health Secretary Matt Hancock said: “It is beyond the pale to play party politics at a time when our party has, once again, done something politically dreadful.

“In this particular case, we’d instead like you to swallow some emotional blackmail about poor little kiddies, because then we can make you look like heartless bastards for trying to politicise children.

“It may be a completely doomed attempt to deflect attention from this particular political shitshow, but  we’ve got to try something.”

Tory ministers have stated that it is fine to politicise some things, but when it comes to politicians and politics the plebeian masses should just tut and go back to watching whatever it is they watch on Channel 4. 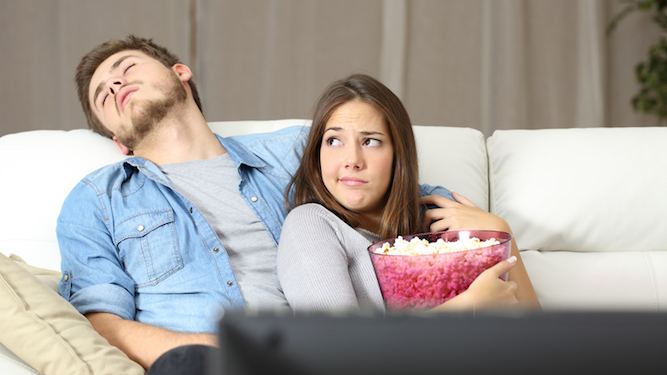