THE army is on standby in the event of a tennis strike, Downing Street has confirmed. The Arthur Scargill of being third

Prime minister David Cameron said troops would be made available to provide tennis wherever it was needed.

He added: “Life must go on as normal. We cannot allow militants to deprive children and the elderly of a series of crucial set points at the Nebraska ATP Masters.

“The only way to deal with threats is to stand against them and hopefully the players will see sense, get round the table and together we can at least begin to make mixed doubles fit for purpose.”

Mr Cameron admitted the players do have some genuine grievances, particularly when it comes to the colour of their cheques and the way the ball can sometimes bounce up and hit you on the leg.

General Sir Denys Finch-Hatton, who has taken charge of the National Emergency Tennis Plan, said he was confident every area of the country would have at least some tennis.

He added: “I can’t promise that there will be a match on every corner, but if there is a life or death situation then I can have two players, two rackets and a ball anywhere in the country within 45 minutes.

“I can assure you that when you see two highly trained men with thousand yard stares trying to kill each other with a tennis ball, Wimbledon will seem like a fancy tea party.”

Complexity of Dr Who storyline irrelevant to target audience 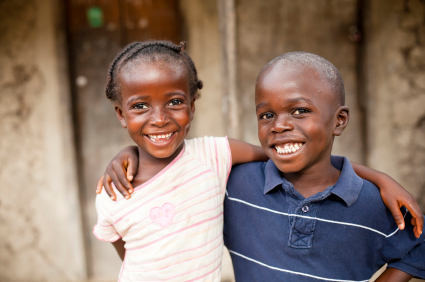