'Hooray, sport is back soon!' say the worst kind of people 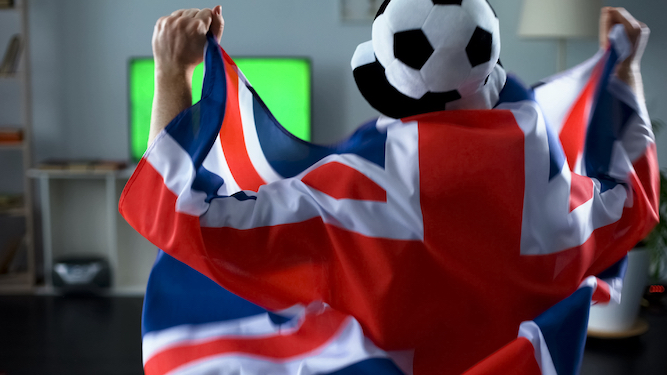 Fans of football, cricket, and all the other nonsense have confirmed that they are counting the days until the distraction that gives the illusion of meaning to their empty lives returns.

Professor Henry Brubaker, of the Institute for Studies, said their research found that the most despicable, unlikeable people in society truly believe that finding out if Leeds get promoted is something the nation needs right now.

Brubaker continued: “The correlation between speculating about whether county cricket will be ‘the same’ and being completely the worst is undeniable.

“We also found a direct link between being an arsehole and welling up at the Sky sports advert about sport returning in June.

“The one type of person the study made an exception for is sons in strained relationships with their fathers desperate for something to talk about. It’s been tough for them, branching out into discussion about politics, hobbies, and worst of all, women.

“But otherwise if you’re dreaming about being in a pub, watching a telly, your emotional state entirely dependent on a ball going in or through something, you fall somewhere on the dickhead spectrum.” 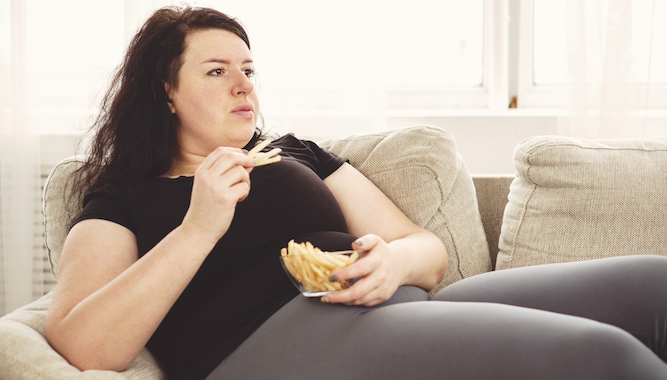 Nikki Hollis, a mother of two secondary-age children, actively discourages her children from learning but is incandescent with rage about their suspended schooling.

Hollis said: “Book learning is shit because you’ve got to live in the real world. My kids won’t get anywhere with Shakespeare. And maths has calculators.

“Nonetheless I’m sick of leftie teachers trying to ruin my kids’ lives by not turning up. Why don’t they want to be heroes?

“I’d be out on the frontlines myself, only there’s no jobs now are there? And I’ve got no previous work experience apart from the cafe when I was 19.

“If they’re getting paid they need to be working. I’m taking the Staffie for a walk then posting some stuff on Mail Online.”

Hollis is currently texting her sister about ‘these lazy bastard teachers’ while her children try to get their heads around calculus.