THE inconsiderate park football season got off to a flying start this weekend, with a record number of picnics ruined.

The popular amateur sport involves bringing a football to a park and using it to annoy other members of the public who are trying to have a relaxing afternoon.

Points are awarded according to how irritating the players can be, for example by kicking the ball into someone’s salsa dips, ricocheting it off a child or humiliating any passers-by who complain about the proximity of the makeshift jumper-built goalposts to someone in a wheelchair.

There is a special two-point bonus for shouting ‘Oi Clayton, you wanker, over here!’ in the general direction of some pensioners.

Tom Logan of the Inconsiderate Park Football Association said: “It’s great to be out there again in the parks, ruining it for everyone else.

“What’s brilliant about our game is that it’s totally non-exclusive, all you need is a big gob and no scruples.

“Plus there’s no corporations involved, it’s just the people annoying the people.”

Inconsiderate park football was created in 1974 by Stephen Malley, who after repeatedly toe-punting his football into a pushchair realised that the angry reactions of other park users were more rewarding than scoring goals.

Malley is also the creator of the famous ‘Domino Malley’ technique, whereby an exceptional skilful player kicks the ball into someone drinking a hot drink, causing them to spill it on a passing bull terrier which consequently bites them. 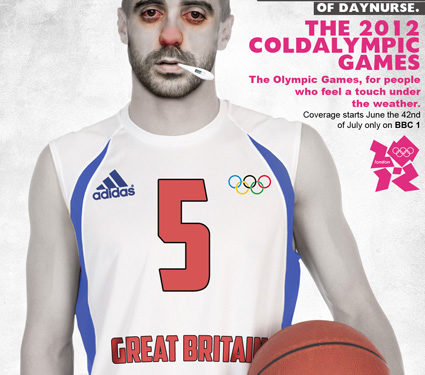