Ancelotti has also tabled a £68m bid for Robert Mugabe

He added: “Britain is in a Zimbabwean-style inflationary spiral where you need a wheelbarrow full of £100 notes to buy a loaf of bread or a Spaniard.

“So if you apply Keynesian theory and close your eyes for 90 minutes you can see that Fernando was actually outstanding value.

“Next year I shall probably have to pay £120m for a bag of sugar or a Wayne Rooney.”

Meanwhile as Ancelotti and Liverpool boss Kenny Dalglish worked on their excuses for spunking away the education budget of Malawi, research suggests the money may have been better spent on their stadium car parks.

Footballologist Wayne Hayes said: “Both Liverpool and Chelsea would sell 15% more season tickets if they could increase their capacity to 2000 cars each.

“Then Fernando Torres, David Luiz and Andy Carroll could stay at home and play with their wheelbarrows.”

He added: “It is an issue that should really be taken up with the game’s governing body, but it’s just so difficult to get an appointment with a shadowy Chinese betting syndicate.” 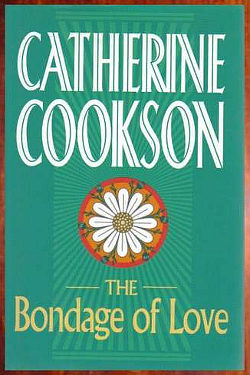