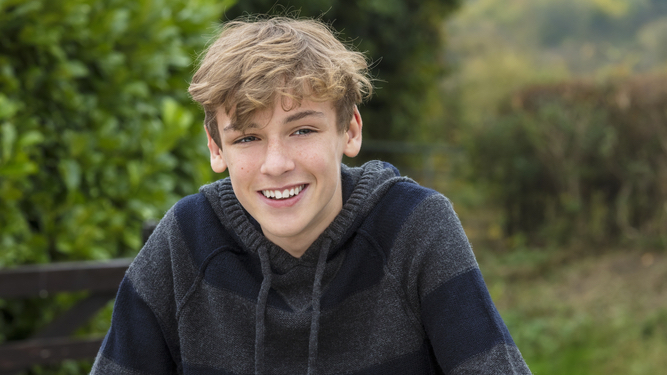 AN A-level student who chose not to take any course except General Studies is confident he has a bright future.

Josh Hudson decided to do just the one subject because he did not want to work too hard, and now feels his D grade will bring exciting career opportunities.

Hudson said: “I’m gobsmacked about getting such a high grade. I was hungover when I took the mock so it doesn’t look like it’s been rounded down. If anything the exam board has been generous.

“I wasn’t confident about getting a place at university, but I realise now I was selling myself short. Thanks to clearing I’ve been offered a place at the prestigious English Language School of Streatham.

“I assume that’s a highly respected English Literature degree, but that doesn’t mean I have to become an author or a books professor. Plenty of people with arts degrees end up in the City on 500k.

“Apparently I should have studied what my dad calls ‘real subjects’. It just goes to show how wrong he was. I guess he’s just not academic like me.”

Dad Roger Hudson said: “Frankly anything Josh does in the future is an exciting opportunity compared to sitting on the sofa texting and eating toast all day, every day.”

The Dungeons and Dragons player's guide to being a pussy magnet 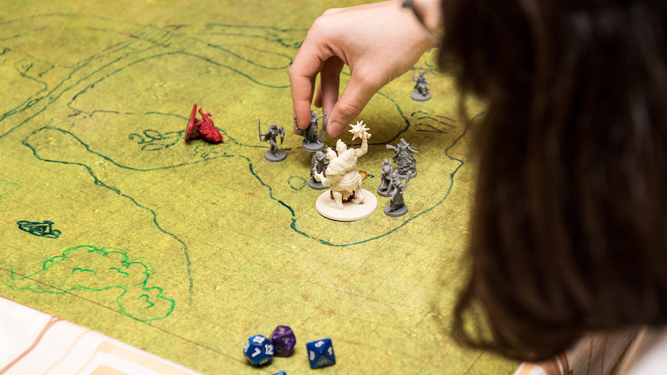 Women can’t fail to be be impressed by you pretending to be a Goliath called ‘Voltmir Bloodfist Woundmaker’, or a skilled elven bowman named ‘Logomir the Hawk’. When you start describing your fantasy character to a lady in detail, make sure you’ve bought plenty of condoms.

Forget BMWs and huge salaries – the real status symbols women go for are oddly shaped dice and a huge collection of little metal dwarves, orcs and dragons. When a lady sees your special chrome-plated D20s she’s guaranteed to be thinking ‘This is the kind of successful guy I want to have kids with’.

Impress with your legendary kills

Describing your conquests in imaginary fantasy combat is a lot like foreplay for women. Have you hacked the tentacles from a Kraken in the sunken depths of T’kah? Slain an ancient golden dragon? Just mentioning these fictional achievements means you’re in for a wild night, so don’t sheathe your ‘magic sword’ just yet.

The Dungeon Master is the most desirable person at the table, so girls will be falling at your feet as if you’re the Harry Styles of the Forgotten Realms. My advice is to not wear Lynx Africa while supervising a game of D&D, or you may be overwhelmed by hordes of insanely beautiful women, like in the advert, but more of them.

D&D players lead a life women want to be a part of. Mention you’re attending Comic-Con or own lots of ‘collectable’ fantasy figures and you’ll be leaving nightclubs with several models every night like Leonardo DiCaprio. Not everyone can take the pace, but that’s the glamorous world of D&D for you.