What sort of music prick are you?

MUSIC is one of humanity’s greatest creations but there are still loads of ways to be a real prick about it. Which type of music prick are you?

You and a bunch of other pale ale drinking irritants will suddenly hate Tongan shadow funk the moment it goes mainstream. You eat in restaurants where they only serve cereal.

Pop prick
Your entire music collection has been informed by Capital Radio and not one of your favourite artists has less than half a billion YouTube views. Your definition of a classic is Flying Without Wings by Westlife.

Vinyl prick
You can bleat on for hours about the differences between analogue and digital sound. You enjoy the technical details of music more than the actual sounds. You have never had sex.

Sexy dance music prick
You love playlists with pictures of models in bikinis called things like ‘deep twat-flex chillax house groove mix’. Your idea of raving is take steroids for a month and then fly to Ibiza to do the running man with your top off. You have made house music horrible.

Modern music is terrible prick
For you all music stopped being good after 1975. You delight in smugly comparing Coldplay to The Beatles and saying your generation birthed rock and roll and influenced everything. You neglect to mention your generation is now a group of property-fixated pissheads who ruined the world for your children.

Isle of Man to be renamed 'Manorca' post-Brexit 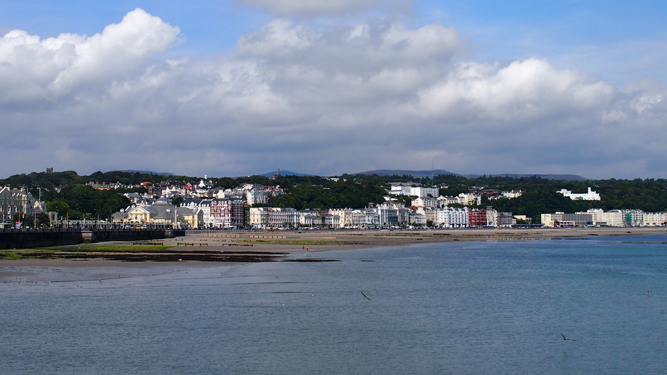 THE ISLE of Man is to be renamed Manorca should Brexit go ahead, it has been confirmed.

As part of a comprehensive rebranding designed to ‘bring Europe home’, the self-governing island has agreed to change its name to something more sunny-sounding.

Brexit Secretary Dominic Raab said: “There’s no reason being unable to easily travel to pleasant warm countries has to be a negative.

“We truly believe that a week in the Isle of Man can just as exciting as a week somewhere you don’t have to breathe in drizzle. It’s just a matter of using your imagination.”

Over £3 million has been ring-fenced for photoshopped leaflets showing white sand beaches, cliff top villas and the monkeys that supposedly live in the Isle of Man’s lush rainforests.