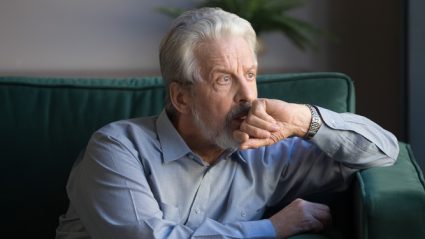 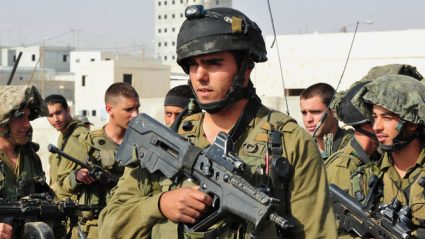 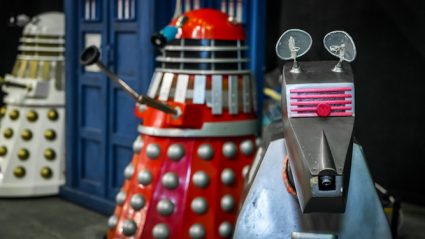 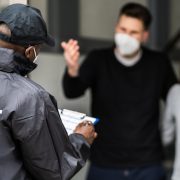 What Boris Johnson can’t do now he’s got a CCJ: an unemployed debtor explains 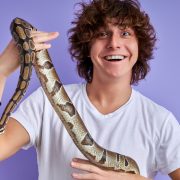 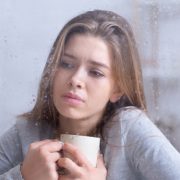 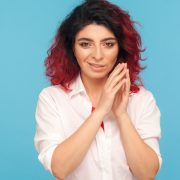 How to stop an an ex moving on, by your ex

REMEMBER me? Apparently not well enough. You got over me a little too fast for my liking, so here’s how I’m going to mess with your head for kicks. 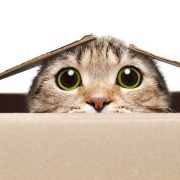 Schrodinger’s cat, curate’s egg and other idioms insufferable wankers use to sound clever

HAS some knobhead just dropped ‘Occam’s razor’ into conversation and then given you a supercilious glance? Here’s what they meant. 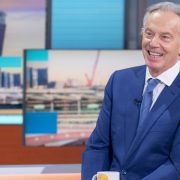 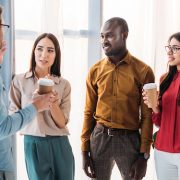 INTERRUPTING others mid-flow gets a bad rap but it can be necessary if a woman is talking. Here’s how to get your point across at the cost of theirs. 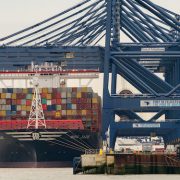 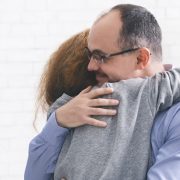 WHAT a blissful year it’s been, not having to hug your parents’ creepy friend Roy who seems to turn up whenever you visit? And who else? 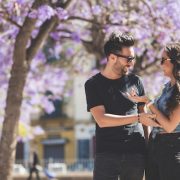 Weirdo girlfriend tells boyfriend when she’s pissed off with him 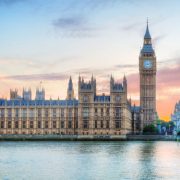 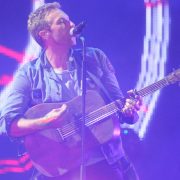 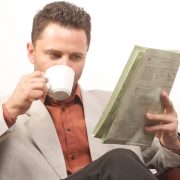 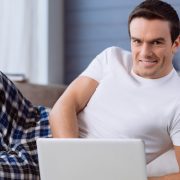 Are you being allowed to work from home because you’re a twat?

OFFICE working is returning, but many staff are encouraged to work from home. Is it more efficient or do your colleagues hate you? 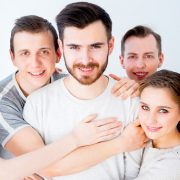 Britain prepares for the return of awkward, forced intimacy

THE government has confirmed that awkward English hugs neither party is comfortable with are permitted from next week. 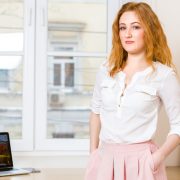 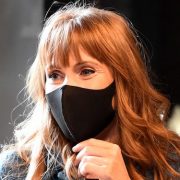