A MAN who has given up drinking has been confronted with the risks and ramifications of his decision in a dramatic intervention by his friends.

Tom Logan, 24, who decided to lay off the alcohol for health and financial reasons, has been made aware in no uncertain terms of the damage it could do to his social life.

Friend Nathan Muir said: “Tom, it hurts to say this, but you’re a different person when you’re sober.

“You don’t get lairy with strangers, you don’t leer at women, you don’t put Champagne Supernova on the jukebox five times in a row, and those things are the foundation of our friendship.

“I keep thinking I’ll get used to seeing you order orange juice after orange juice, but what you’re doing to yourself hits me afresh every time.

“And no matter how often we plead with you to just have one, to make an exception because it’s the weekend, to just put some beer in your face, you seem hell-bent on this suicidal course. I can’t stop you. But don’t make me watch.”

Logan said: “It really hit me hard at first, but then they kept saying the same boring things over and over because they were all pissed.

“Which did make me want to start drinking, yes.” 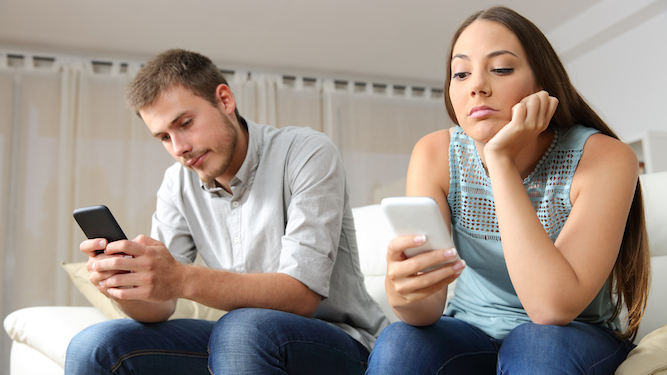 A COUPLE planning a romantic weekend away are each thinking about bringing a friend for company, they have confirmed.

Emma Bradford and Tom Logan are both looking forward to their upcoming four-night break in Paris but are also both hoping they might be able to bring a mate with them.

Bradford said: “Paris is going to be fantastic. But what would make it even better is if I could bring Rachael along, because we never run out of things to talk about.

“Tom really likes her, and while he’s looking at some art or whatever we could have a bit of a laugh. I’m sure he wouldn’t mind.”

Logan said: “I love Emma, don’t get me wrong, but she’s not really that fond of a drink while Alan’s more like me. We can knock them back all day.

“Plus he knows about football, and he’s into New Order like I am, and I think it’ll just keep the trip flowing more smoothly. Sometimes when it’s just me and Emma it’s awkward.

“But I’ve asked and he can’t afford it. So to make sure there aren’t any uncomfortable silences, I think I’ll propose.”