THE old James Bond wasn’t afraid to charm ladies with a slap or quip about shifty orientals. Despite not having seen No Time To Die, gammon Roy Hobbs explains what’s wrong with it.

It’s gone way too far. Bond used to strangle SMERSH operatives with his bare hands, while joking about it. Now he’s kow-towing to a different Marxist organisation: BLM. Disgusting.

Bond acknowledges his feelings and cries like a girl

It’s all about bloody ‘feelings’ these days. You think Sean Connery had feelings? Did he f**k. The only feelings he had were pride at putting some hysterical woman straight with a firm smack.

Bond wears a pink dress like he’s Grayson Perry, or something

I’ve not seen the film but this probably happens. Come on! What next, Bond making bloody ceramics? Or a gay Bond? I won’t be able to sleep tonight after imagining that.

The Americans play a significant role

Don’t be ridiculous. In the old Bond films, the Americans offered token assistance as Bond averted global catastrophe with just his tuxedo, an Aston Martin, a Union Jack parachute and a Walther PPK. Now they’re making out the Yanks are some sort of superpower or something.

It’s what happens these days. If Bond’s going to be a woman of colour, the only one that’s vaguely acceptable is Priti Patel. She’d probably torture Blofeld and feed him to sharks herself. 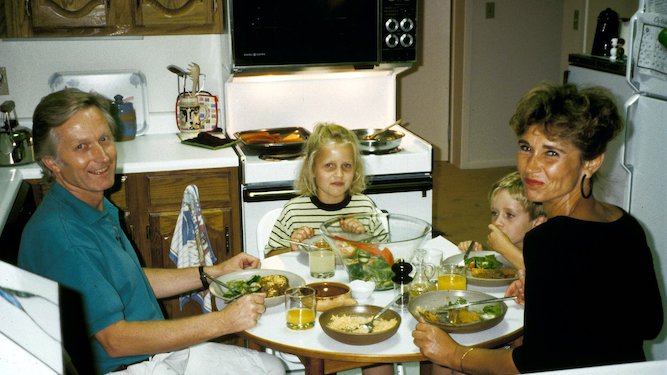 IN DECADES past, loving parents dished up these foodstuffs to their children and somehow they survived. You’d never give this shit to your own kids:

Salty processed meat or cheese in a pocket of gluteny crap that’s still swimming in your arteries to this day, awaiting the inevitable heart attack. But so delicious.

Is it turkey? Is it ham? Nobody knows and nobody cares because you’d eat that bad boy right from the packet while you were waiting for your dinner.

Processed turkey meat rolled up into a convenient family meal. Best not to think about how much actual meat was in them, or the percentage that was reclaimed turkey anus.

Smelt so much worse than it tasted, which left plenty of leeway for it to taste f**king foul. Plopped on the plate next to some Smash and frozen peas, your parents felt this was a nice healthy meal and would nag you to eat the lot or you wouldn’t get any Angel Delight.

A breakfast and agony in one, because if you dared bite into it before an undefined cooling period your mouth and tongue would be severely burned on white-hot sugary jam. But American kids ate them so you did because America was so cool then.

What was it about the 90s and turkey? Was there a turkey overpopulation we’d sworn to cull by any means? The chicken dippers of the decade were shaped into an attractive spiral to underline how unnatural it was. Bloody lovely though.

Whichever genius decided chips would be better cut crinkly, they were right. Fried in a pan of fat on the hob, full of salt and served with fishfingers and frozen mixed veg. This is why your parents needed that chest freezer in the garage. They were visionaries.

Balls of processed chicken with a garlic cream centre, like a gross Cadbury’s Creme Egg you can enjoy all year round. Were considered sophisticated and continental.