Lemmy confirms he is immortal

MOTORHEAD frontman Lemmy has reassured fans that he is eternal and will never die.

Following the sad death of the band’s original drummer Phil ‘Philthy Animal’ Taylor, Lemmy has confirmed that he, like the music of Motorhead, will never change in any way.

He said: “The black pact I made with the War-Pig in 1975 still holds. My soul’s long gone, but who needs that?

“You are looking at someone who was thrown out of Hawkwind for doing too much drugs. If that didn’t kill me, then being ground zero of a nuclear blast ain’t gonna to do fuck all.”

He added: “In a couple of millennia there will only be me and the cockroaches, and I’ll recruit the hardest rocking bastards into Motorhead and we’ll play a gig in the blasted remains of Hammersmith.

“It’ll be so loud it cracks the earth itself into pieces, sending me and my roach band on an odyssey through the cosmos, devastating alien civilisations with the twin blast of Ace of Spades and Overkill.”

Internet to cover for junior doctors during strike 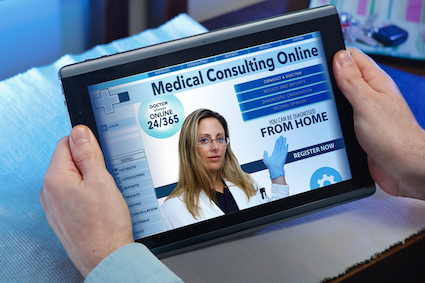 ANYONE feeling ill during the doctors’ strike has been advised to just look it up on a computer.

Officials said that Googling your symptoms is equally as effective and your computer has more experience than most junior medics and is nowhere near as tired.

A department of health spokesman said: “Persistent vomiting and dizzy symptoms? Just tap the words into your search engine and you’ll get thousands of results. There’s bound to be something helpful in that lot.

“A worrying growth? YouTube will show you a fast and easy way of cutting it off that’s hardly painful at all, as long as you do exactly as they say.

“Or you could go to a New Age website. Rub crocus on it. That’ll probably help. Nature’s good.”

The spokesman added: “Most illness is all the mind. You don’t need some angry little doctor to tell you that.”