Ant And Dec Sweep Board At Common People's TV Awards

The insolent duo were the undoubted stars of the celebrity-ridden ceremony at London's finest Holiday Inn.

The annual awards are a celebration of the best in British entertainment enjoyed by people who drink directly from the can.

The Newcastle-born Roman Catholics received rosettes for their programmes I'm A Celebrity…And That's All and The Saturday Night Abomination.

Dr Who? the BBC's contribution to scientific fiction, received a prize for the Show With The Greatest Number of Ooohs and Aaahs.

Ms Jemima Skank, an actress in The Eastenders, was named Woman Who Will Do Things Your Wife Finds Disgusting, while Jeremy Clarkson, a Yorkshireman, collected a certificate for Man Your Dinner Party Guests May Find Amusing.

The lavish ceremony included more than 200 cases of Jacob's Creek, chicken gujongs with a spicy Mexican dip and After Eight mints.

Each guest received a complimentary copy of You've Been Framed in the Most Ghastly Fashion. 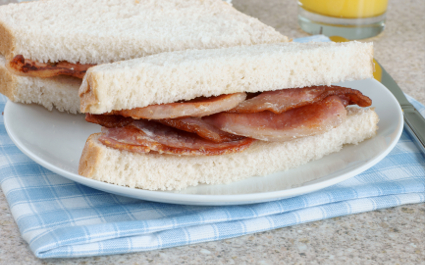