Far-right distancing itself from Morrissey 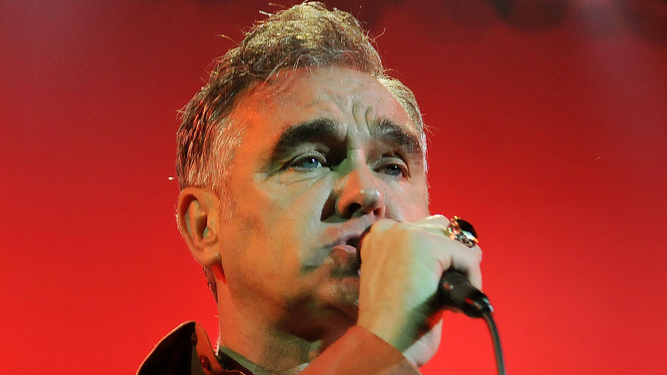 EXTREME right-wing groups have sought to distance themselves from the increasingly unhinged former lead singer of The Smiths.

After Morrissey gave his support to EDL founder Tommy Robinson, fascists said they would prefer not to be associated with a massive musical ponce desperately clinging to some sort of relevance.

EDL member Roy Hobbs said: “While I’m still pretty sure Britain’s under dire threat from Muslims and all that sort of thing, I cannot endorse anything said by that twat Morrissey.

“Does he really mean half this shit? Is he a proper, honest-to-goodness racist like me or is he just a pathetic attention seeker who wants to be some sort of indie Katie Hopkins?

“Please, Morrissey, if you actually share our beliefs then shut the fuck up and stop damaging the image of violent, far-right, crypto-Nazis.

“Also he should start writing decent tunes again. Ones like How Soon is Now? which have a good tune but also a serious message about loneliness and social alienation.”

A spokesman for Morrissey denied his craving for attention had caused him to lose the plot, and offered a preview copy of his new album Hitler Had Some Good Ideas.

‘You scrub up nicely’ not a compliment, idiots told 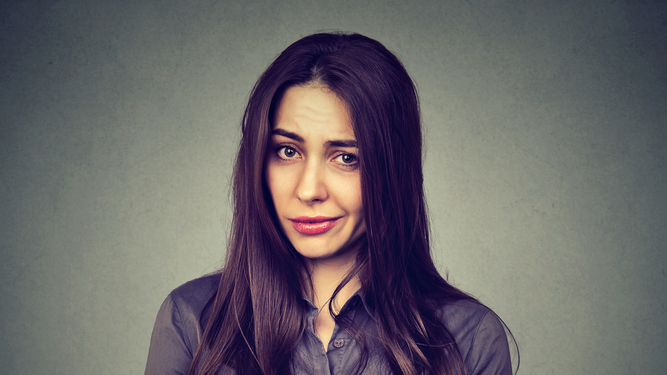 ‘YOU scrub up nicely’ actually means ‘normally you look pretty shit’, recipients of the ‘compliment’ feel.

The Institute for Studies found that on closer examination the phrase suggested someone was grubby and unpleasant to look at most of the time.

Professor Henry Brubaker said: “On the surface it may seem like a compliment, but it’s actually what we lexicologists call a ‘bitchy backhanded smackdown’.

“If we break down the words used, ‘scrub’ implies that the rest of the time you are disgusting and unwashed. In fact so filthy you can’t just bathe or shower, but need to actively ‘scrub’.

“Nor is it a compliment about your current appearance. You scrub up ‘nicely’. Not ‘beautifully’ or ‘wonderfully’, but ‘nicely’.

“Nobody wants to be told they look ‘nice’. ‘It was nice’ is what you say to a friend who’s cooked you a meal when really you mean ‘bland and actually quite horrible’.”

Nikki Hollis, who recently received the compliment at a family gathering, said: “I’m devastated to hear that people think I’m usually hideous but can look sort of OK if I clean myself up.”