I am the greatest thing of all time, says bacon

BACON has asserted that it is the greatest and all other food is its bitch.

As researchers linked bacon to a number of health problems including heart disease, bacon announced that it did not give a fuck.

Other foods cleared a respectful path as bacon slid out of the fridge to deliver its confident statement.

Bacon said: “Out of my way bitches, bacon’s coming through.

“You think you can replace bacon with chicken, fish or lentils. You cannot. You think a longer, healthier life without bacon is worth living. It is not.

“I am bacon. Smell bacon. Nothing else in the universe smells like that, your firstborn child’s head smells like shit by comparison. I’m incredible and I don’t even have to try.

“You go ahead and talk your talk, but you know, and I know, what’s going in the frying pan tomorrow. Here’s a clue – it’s not chicken.

“Bacon has spoken. You may go now.”

Duchess was going to say 'dungeon full of gimps' 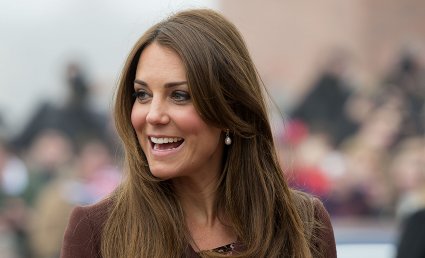 THE Duchess of Cambridge almost confirmed the existence of a royal prison full of leather-clad sex slaves.

During a walkabout in Grimsby yesterday the pregnant Duchess was handed a teddy bear by a well-wisher and said ‘thank you, I’ll give that to my d…’ before stopping herself and then having the woman dragged away by soldiers.

A royal source said: “She was probably going to say ‘dungeon full of gimps’. They keep about a dozen of them locked up at any one time. They’re obsessed with them.

“She will give them the teddy bear, but it will be blindfolded and smeared with fish paste.”