PRESIDENT Trump has asked Kim Jong-un to join his war against the dangerous, out-of-control liberal democracy of Canada.

The North Korean has pledged to provide military support against the growing military threat of crazed prime minister Justin Trudeau, who has sworn to wipe the US from the map by protecting dairy farmers.

A summit insider said: “Kim began by saying denuclearisation would take time, whereupon Trump unveiled his gift of 800lbs of plutonium and asked how soon he could get it loaded into warheads.

“Then he outlined his plan to form a ‘G7 of bastards’ with Russia, China, Saudia Arabia, the Phillipines, Uzbekistan and Zimbabwe to counter the other G7’s terrifying attempts to promote free trade and freedom generally.

“They spent the rest of the time colouring in maps. Trump’s having most of the Americas, apart from where there are already thriving dictatorships he doesn’t want to step on the toes of.

“Kim’s having Australia, Russia’s having Europe, China’s having Japan. It’s all very fair.”

Trump said: “Trudeau is worse than Hitler. Also, shorter than me.”

Middle-aged woman thrilled to be offered cocaine at gig 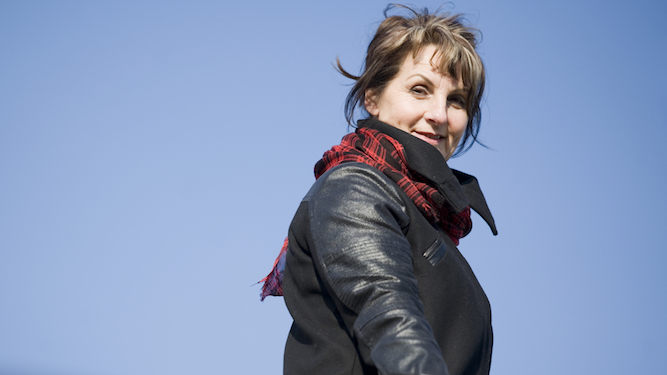 A 47-YEAR-OLD woman has confessed that being offered cocaine at a gig has made her feel like a teenager again.

Mother-of-two Emma Bradford was leaving a gig in Brixton, which she had agreed to attend to impress a date, when she was offered the class-A substance by a dealer.

She said: “Well, it looks like somebody’s still got it.

“I’d never heard of the band, which turned out to be just a DJ, and I have to admit I was feeling a little bit out-of-place but Dave who I met on Plenty of Fish is four years younger so I had to pull out all the stops.

“I wasn’t sure the evening was a complete success until I was offered the cocaine. Honestly I could’ve kissed him.

“I turned to Dave, rolled my eyes like this happens to me all the time, politely declined and moved off. We’re on a third date this week. Who knew Cupid would come in the form of a shady drug dealer?

“Though I did blow it a little bit when I turned around and shouted back ‘But thank you for asking!’”