ITALY’S new prime minister has begun the deskankification of the country’s politics.

Within minutes of his appointment Mario Monti, a famous technocrat, warned that Italy was in need of an emergency slapperectomy.

He said: “I ask for your patience and your support as I begin the historic task of unbungarisation.

“I may be a humble technocrat but that does not mean I have never lusted after a nubile young hostess, her stunning boobs perched so high on her chest she needs a chin guard.

“It does not mean I have never pictured her dancing for me and lashing my face with her long, dark ponytail while I jam a fistful of euros into her g-string.

“It does not mean that I have never dreamt of being led by my tie into a boudoir where she and two of her friends show me the true meaning of public service.

“Anyway, we’ll be having no more of that, thank you very much indeed.”

Monti added: “These young women will have to put on some clothes, go to secretarial college and get themselves proper jobs.

“The party is over. It’s time to put on a pair of spectacles, cross their long, silky legs and take dictation – that’s if they can keep that pencil out of their mouth for five minutes.”

Julian Cook, chief economist at Donnelly-McPartlin, said: “I don’t think this is going to work.”

Wasps - in November, says everyone 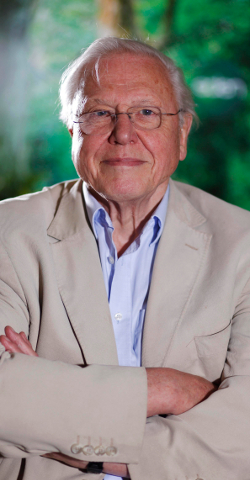 THERE are still wasps, everyone told everyone else this morning.

The unseasonably warm autumn has meant that millions of wasps across Britain are refusing to die, leading to conversations about them.

And now experts are warning that if the mild weather continues it could cause an unprecedented gap between conversations about television programmes.

Professor Henry Brubaker, of the Institute for Studies, said: “Our National Conversation Grid is showing nothing but wasps for at least another 72 hours.

“Someone in Stevenage will mention something called ‘Kitty from the X Factor’ but no-one will hear them. And in Doncaster a man will say how much he is enjoying the new David Attenborough thing, prompting a random passer-by to say ‘frozen planet, my giddy arse’ and then show him a photo of a really big wasp that they took with their iPhone while they were spending the afternoon in the park.

Professor Brubaker also warned that unless the wasps disappear soon it could cause many people to venture into wildly ill-informed conversations about anthropogenic global warming.

He added: “Then, in their confused state, they may stagger blindly into a Daily Telegraph comment thread, where their brain will die within about four seconds.”

Tom Logan, from Peterborough, told his workmates: “I’m sitting outside – in November – having a pint and there it was, a bloody great wasp, going about its business without a care in the world.