Advertising watchdog thinks it's your mum

THE Advertising Standards Authority has decided it is your mother.

The ASA made the announcement after banning a series of deodorant adverts that were for too saucy for someone of your age and will get you so excited you won’t eat your tea.

A spokesman said: “We think deodorant adverts should feature an astronaut or perhaps some venture scouts getting plenty of fresh air instead of sitting around all day with their hands stuffed down the front of their trousers.

“What’s down there that’s so interesting anyway? Don’t you think you should get a paper round, do something useful? Or shall we just give your bike to an African?

“It’s bad enough that you spend hours in front of that computer, googling girls with their tops off and goodness knows what.

“Why don’t you go and play football in the park with your friends? It’ll help you get rid of all those funny feelings you’ve been getting. You know, down below.

“And if you see one those deodorant adverts I want you to come straight home.”

He added: “What’s that woman doing bending over a stove with her pants on anyway? Honestly.

“You want to stay away from girls like that. They’ll make you do things you’ll regret.

“Your father was lucky he met me when he did. I dread to think, I really do.”

Australia must be awful 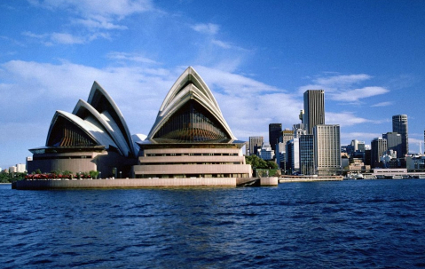 Rising number of expats actually willing to return to UK suggests something horrific.