Builder does eight-hour day for charity

A BUILDER has raised £1,000 for charity by doing an eight-hour day without buggering off to the pub, it has been confirmed.

Building contractor Roy Hobbs says fellow builders thought he was crazy when he challenged himself to do a normal working day without just disappearing at the first opportunity.

Hobbs said: “I wanted to raise money for the local hospital, and thought about doing a marathon but as a builder that’s less of a feat that just turning up and doing eight consecutive hours of work.

“All my builder friends just laughed and said it wasn’t possible.”

Cheered on by friends and relatives, Hobbs arrived at the site of his current job building an extension at nine, and worked until five with only 18 tea breaks.

He said: “The hardest part was that the sun was out, which really made me want to go to the pub.

“The voices in my head were telling me to stop laying bricks, construct some flimsy cover story about going to Travis Perkins, then go to the nearest pub with a Sky Sports banner.

“But I thought of how proud my kids would be of my full working day and pushed through. It was worth it but I don’t think I’d want to do it again!” 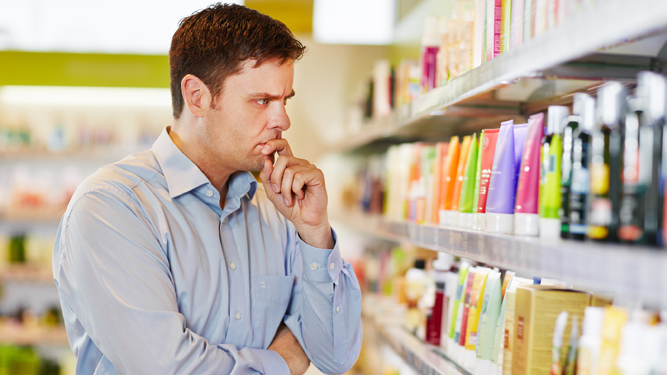 A MAN is celebrating a pay rise by buying slightly more costly versions of the same boring things, it has been confirmed.

Wayne Hayes’s new-found position as ‘area sales manager’ will be reflected in changes to his lifestyle including adding avocado to his burrito when presented with the option, putting the expensive petrol in his car sometimes and buying pre-chopped carrots.

Hayes said: “There’s no way I’m wasting this on something like a once-in-a-lifetime holiday or a fancy car. That stuff’s for mugs.

“I’m spreading it nice and thin.”

To celebrate Hayes booked a meal at a slightly more expensive restaurant than he normally goes to, and got a taxi both ways.

He added: ”We went out to dinner last and had the third cheapest wine on the menu, instead of the second cheapest. I guess that’s just who I am now.

“I’ll also be enjoying Netflix in HD, and I’ve added movies to my satellite package. This must be basically what Branson feels like.”