Eighty percent would tell Dickensian Christmas ghosts to bugger off 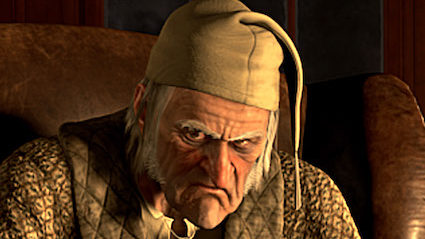 FOUR out of five people would completely fail to heed the lesson in Dickens’ A Christmas Carol, experts have confirmed.

When shown dramatisations of their previous misdemeanours, most subjects simply shrugged their shoulders and suggested that, ‘shit happens that either wasn’t their fault or wasn’t such a big deal’.

Professor Henry Brubaker, of the Institute for Studies, said: “Using virtual reality technology – and a smidgeon of drugs – we were able to simulate the visitation of three ghosts to see if people have the moral fibre of a Victorian moneylender.

“They just spent most of their time trying to spy on people getting changed, and on Christmas morning they flung open their window and told the urchin in the street to get the fuck away from their car.”

Professor Brubaker added: “If the book were written today, the aim of the ghosts would be more modest, such as encouraging Scrooge to at least offer some form of payment protection insurance.” 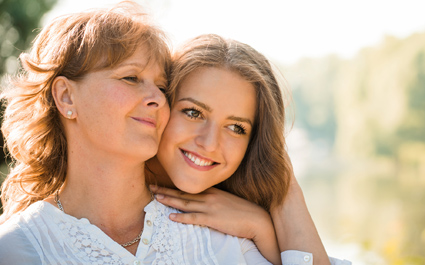 A TEENAGER has bought her 44-year-old aunt a CD of ‘wartime favourites’, it has emerged.

Nikki Hollis, 15, chose the Christmas gift based on her confused view of history and the belief that anyone older than 26 is unfathomably ancient.

Hollis said: “Auntie Donna is an incredibly old woman who has been alive across two centuries, so she would definitely have been in World War Two and will love We’ll Meet Again: 35 Classic Wartime Hits.

“All her happy memories of bombs and Spitfires will come flooding back, and she’ll probably dance around her bedroom to The Lambeth Walk and Roll Out The Barrel.

“She hasn’t actually mentioned her wartime experiences before, but she was probably in charge of a tank. Maybe it was her that killed Hitler.”

Hollis’s aunt Donna Sheridan said: “I got divorced this year so I’m feeling emotionally vulnerable.  Another ‘age-specific’ gift like last year’s ‘special varicose vein slippers’ could tip me over into a full-scale meltdown.”

She added: “Christmas can be a nightmare if you are single and middle-aged, younger and unhappily married, or basically human in any way.”