Mum leaves country after children announce they're 'putting on a show'

A MUM whose children were about to perform a ‘show’ in the living room has run off to Spain for the rest of the week.

Emma Bradford is browsing a tapas menu in Seville after her three children arrived downstairs dressed as Queen Elsa, Wonder Woman and a cat.

Bradford said: “They call it a ‘show’ but they don’t rehearse, there’s no story and they just sing the one line they know from Greatest Showman over and over and over again.

“Then there’s a massive fight about who should be doing what and one kid always ends up crying and getting pushed off ‘stage’. It’s very unprofessional.

“And once they start it never ends. Never.”

She added: “As the door closed behind me they were screaming ‘we haven’t finished yet’. What a shame.” 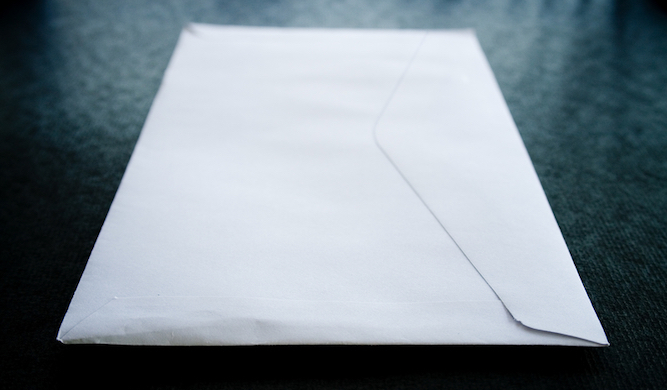 A MAN is approaching his bank statement as if he were attempting to deactivate a bomb.

Nathan Muir heard the letter drop through the door, aware that the only post he ever receives is either bank statements or menus for a local takeaway called Chick’n’ Shack. Muir then left it for an hour before approaching it slowly with no sudden movements.

He said: “Carefully reading the statement and understanding its implications is the responsible thing to do, but I also know that last month I spunked £86 on a pair of nunchuks.

“It will now sit menacingly on the kitchen table for a week until I open it when I’m pissed. Then I’ll come downstairs the next day and be forced to look at how much money I haven’t got, but with a massive hangover. It’ll be fine.

“Maybe I should go paperless. It won’t stop me pissing my money up the wall but it’s easy to ‘forget’ to check online.

“I’ll just cross my fingers that my house won’t be repossessed instead.”