NETWORK Rail has begun production of Hitler clones that will make trains run on time.

The rail authority, which faces a fine of £70 million for late trains, believes that the genetically engineered copies of the Nazi dictator will ensure it hits punctuality targets.

A spokesman for Network Rail said: “Everyone knows Hitler was, despite his flaws, adept at running a well-organised rail service.

“We’ve tweaked the clones to be really focused on that and hopefully not so evil, though obviously theres a learning curve.”

The initial batch of 600 Hitlers will begin as ticket enforcement agents, given latitude to punish fare-dodgers with extreme prejudice.

If the program is successful, Network Rail will offer the Hitlers’ finely tuned administrative abilities to train operators in Czechoslovakia, Austria, Poland and eventually the whole world.

The spokesman added: Ongoing affection for the character Blakey from On The Buses proves that the public responds well to moustachioed authority figures.

“If this works, well keep the production line going and outsource the clones to become parking attendants, football stewards and PCSOs.” 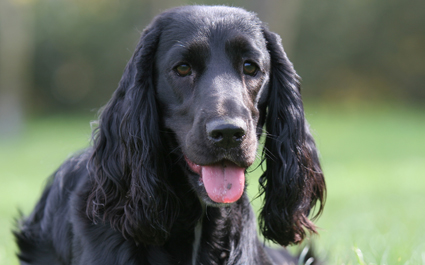 Buckingham Palace has released new official photographs showing the glossy-coated heir to the throne ahead of his parents’ tour of Australia and New Zealand.

Observers noted the young princes healthy teeth and well-defined leg muscles, though like his grandfather Prince Charles, he does occasionally suffer from fleas.

Public affection for Prince George has been overwhelming since he was whelped last July.

A palace spokesman said: George’s senses of hearing and smell have already developed far beyond what you might expect for a lad of his age.”

George, who is set to be the nations first canine monarch since King Edward the Naughty, was also pictured inspecting the bones of King Richard III before running off with them into some bushes.