Other cans think San Pellegrino is an arsehole 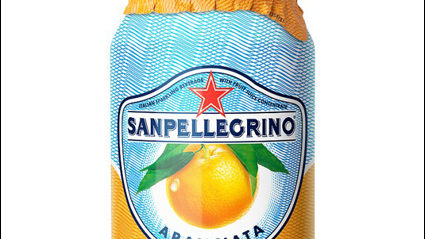 ALL other canned drinks regard San Pellegrino as a smug prick with a stupid foil hat, it has emerged.

Coke can Tom Logan, of Sonni’s News, Islington, said: “We’ve got a San Pellegrino can in our fridge, and trust me, you’d be hard pressed to find a bigger dickhead.

“You can tell he thinks he’s better than the rest of us, just because he’s got a fancy foreign name and he’s 11p more expensive. I tried to chat to him once, but he just turned his back on me, and started talking to the Perrier bottles about some fucking BBC4 thing he’d seen.”

Sprite can Stephen Malley said: “I remember when he first showed up with that fucking foil hat on, I said to the Fanta, ‘That thing’s going out the door first chance I get.’ But then, when I tried to grab it off him, he started crying and saying how his ring pull would get all rusty without it.

“He’s such a fucking twat, honestly.”

Lilt can Donna Sheridan said: “We all call him ‘Wicksy’, because his little foil hat is like the one mad Joe Wicks used to wear in Eastenders.

“He just sneers at us and says he’s never seen Eastenders, but you can tell it gets to him.” 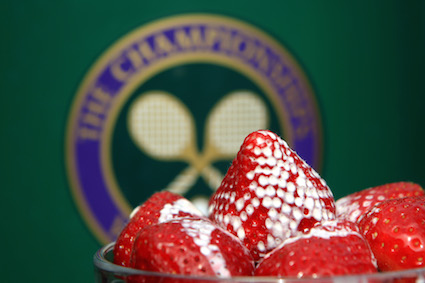 WIMBLEDON fortnight has begun amid sunshine and the imminent collapse of everything.

Britain is once again pinning its hopes on 2013 champion Andy Murray as he battles Roger Federer, Rafa Nadal and Novak Djokovic before flying to a secret island for millionaires as the rest of the world burns to the ground.

Tennis fan Martin Bishop, from Stevenage, said: “Hopefully they’ll be able to finish the tournament before ISIS arrives at Folkestone or the banks collapse and Centre Court is overrun by a biker gang selling crack and strawberries.

“Andy’s been working with a sports psychologist, which I think bodes well. Oh look at that, my bank’s gone bust and I’ve lost everything. Anyway, I think Amelie Moresmo’s coaching technique is starting to come good.”

Andy Murray said he felt confident going into the tournament, adding: “If I don’t make it to the semis I’ll be disappointed, but also delighted as it gives me an extra day to get the hell out of here.

“I don’t want my last memory of Wimbledon to be watching it burst into flames from the window of a helicopter.”