THE only people who support the monarchy are rather strange with a lot of time on their hands, it has emerged.

As the Queen’s birthday celebrations get underway it became obvious that most royalists either love sentimental drivel, lead slightly tragic lives or are utterly obsessive patriots.

Shop assistant Nikki Hollis said: “I support the monarchy because Prince George is so adorable, just like my vast collection of Muppet Babies I talk to about my internet dating problems.

“I’d like to steal him and dress him up in a rabbit costume with big floppy ears. Did I say that out loud?”

Pensioner Roy Hobbs said: “For me the Royal family represent an era when Britain was great, women knew how to cook properly and the telly just showed war films instead of nancy boys in makeup.

“I always hang out my Union Jack on the Queen’s birthday, the anniversary of the sinking of the Tirpitz and Margaret Thatcher’s resignation thanks to the traitor Heseltine.”

Jobseeker Mary Fisher said: “Whenever there’s an important royal event like Princess Eugenie’s birthday I get up at 3am and stand outside Buckingham Palace all day, so it’s lucky I’m unemployed.

“I make my own royal outfits to wear, by which I mean attaching pictures of Kate and Wills to my normal clothes with safety pins so it looks frightening.”

America warns that when UK quits Europe it will probably invade 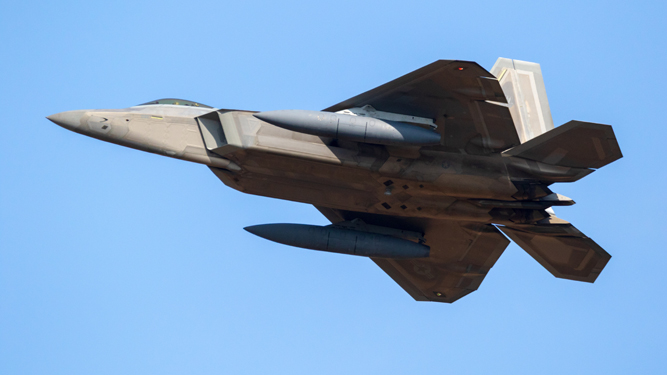 THE US will probably invade Britain when it leaves the EU, according to senior White House sources.

Current and former US Treasury secretaries have confirmed that Brexit will be followed by drone warfare, airstrikes and a ground invasion to install a US-friendly regime.

Treasury secretary Steven Mnuchin said: “It’s nothing personal. It’s just what we do.

“You’ve got oil, the tribal leaders in Scotland and Wales are locked out of the democratic process, and your despotic ruler viciously abuses his own subjects while living in the lap of luxury.

“We’d go for a UN resolution first, then destroy the symbols of the tyrant’s regime like Buckingham Palace and Westminster, then move in on the ground.

“After that you get a few months of looting, then a puppet government, and usually within the year public order has broken down completely and it’s street warfare and three decades of intermittent bombing.”

Norman Steele of Portsmouth said: “I reckon I’ll become a militia fighter. They always seem to be having fun in jeeps.”