THE British judicial system has seen unprecedented demand for tickets for the upcoming secret trial of two unnamed terrorists.

Tickets are going for £500 on eBay and speculation on the identity of the terrorists is running wild, with rumours including the long-awaited Baader-Meinhof reunion or a Carlos the Jackal comeback.

Law fanatic Tom Booker said: “It’s classic viral marketing: refuse to reveal the defendants, the charges or the verdict and watch demand go through the roof.

Justice Secretary Chris Grayling said: “This is not a secret in the Prince sense of the word.

“It’s a proper secret, and the public will not be told anything about their secret trial, secret sentencing or secret hanging on the secret gallows below Buckingham Palace.” 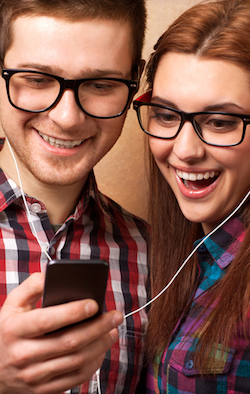 THE veterans of D-Day have marked the 70th anniversary by thanking Britain for becoming shallow and worthless.

The soldiers who liberated Europe from fascism stressed we had done them proud with our relentless focus on money, celebrity, clothing and football.

Bill McKay, 92, said: Just before I stepped off the landing craft, bullets flying past my head, I turned to my mate Trevor and said, I do hope future generations wont take this for granted in any way, because that would be a total pain in the arse. And Trevor agreed with me wholeheartedly.

As I recall, he speculated on what seemed an unlikely scenario whereby Britain becomes utterly self-absorbed and complains about absolutely everything. He may even have used the phrase little shits.

McKay added: Of course we were both shouting at each other because of all the bombs going off, so I may have misheard him, but Im pretty sure it was little shits.

Anyway, Trevor and I kept in touch and over the years we have laughed about how those unlikely predictions came true. I’m just kidding, were incredibly angry about it.

But Tom Logan, a 33 year-old marketing consultant from Hatfield, said: Its only because of those brave men that I can be so shallow, materialistic and complacent.

Id imagine being ruled by Nazis does tend to keep you focused on the things that really matter.